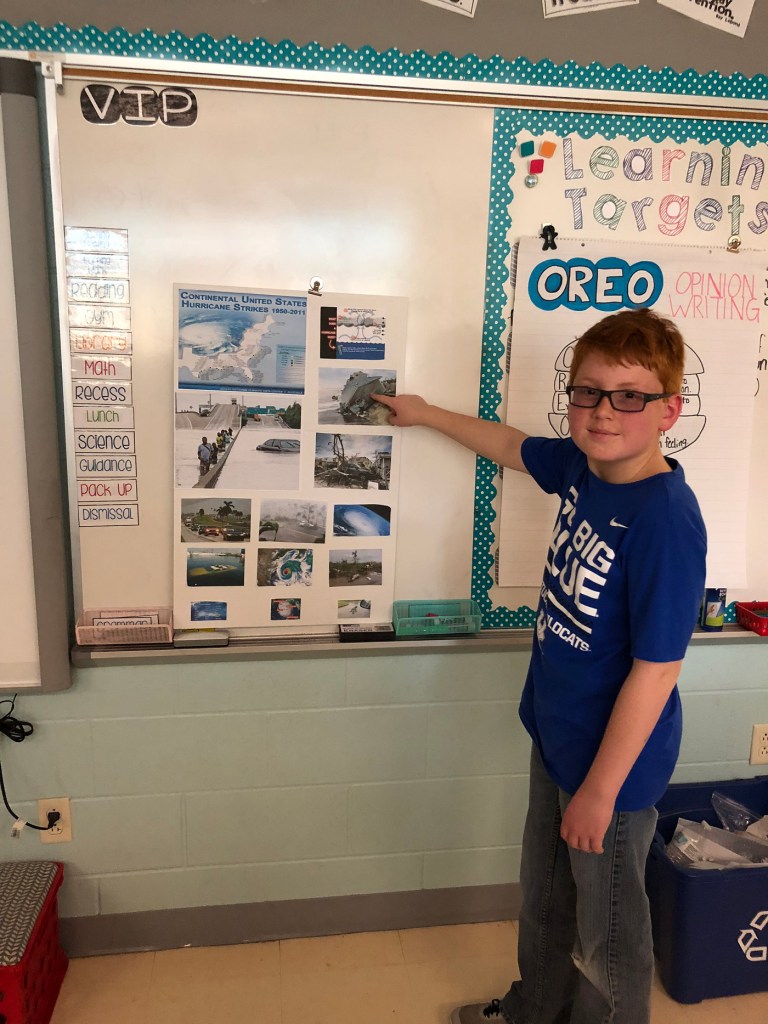 The most recent snowstorm that swept America caused many counties in Kentucky to close school for multiple days, but that did not mean education stopped. Proposed legislation might change that.

For those that have the program implemented, schools assigned students Non-Traditional Instruction, better known as NTI, for these snow days.

Jessamine County, along with 12 other districts, was one of the first to utilize the NTI program when it was approved by the state in 2014. Now Jessamine County is one of 75 participating districts in Kentucky.

The NTI program is in jeopardy of being eliminated.

Local educators are concerned about its impact.

“I believe that NTI can be a successful alternative to making-up days missed due to inclement weather, as long as the quality and quantity of student work is preserved,” said Jessamine County Schools Superintendent Matt Moore.

School districts have a certain amount of in-school days to reach for their school year to be considered a full year. NTI is a way to avoid adding days to the end of the year and taking away from students’ summer vacations.

“NTI is great,” said Charissa Wix, a fourth-grade teacher who has taught at Red Oak Elementary for three years. “It keeps the kids actively doing something while they are off for a day or two.”

For students who do not have internet or technology access, they are accommodated with paper packets. Parents who have concerns or questions are able to email the teacher directly during off days to inquire about the work.

“The thing for me is if we make these days up in May, it doesn’t help us,” said Red Oak Elementary Principal Andrea McNeal. “State-wide assessment is over and all the things that we do, so right now, they are being used so much more wisely than if you just tack it to the end of the year.”

As opposed to keeping the students in school beyond their assessments, NTI allows students to make up those days at home.

“We have some districts that are doing it largely technology based, and are really succeeding in two and a half to three hours a day educational experiences for these students,” Sen. David P. Givens said in published reports. “Sadly enough though, we have other districts that are mimeographing two or three pages, sending those copies home and counting that as an educational day for that district.”

Depending on the Legislature, the NTI program could be nearing its end.

Moore said, if the NTI program is eliminated altogether, JCS will return to the make-up day model that was utilized for decades prior to 2014.