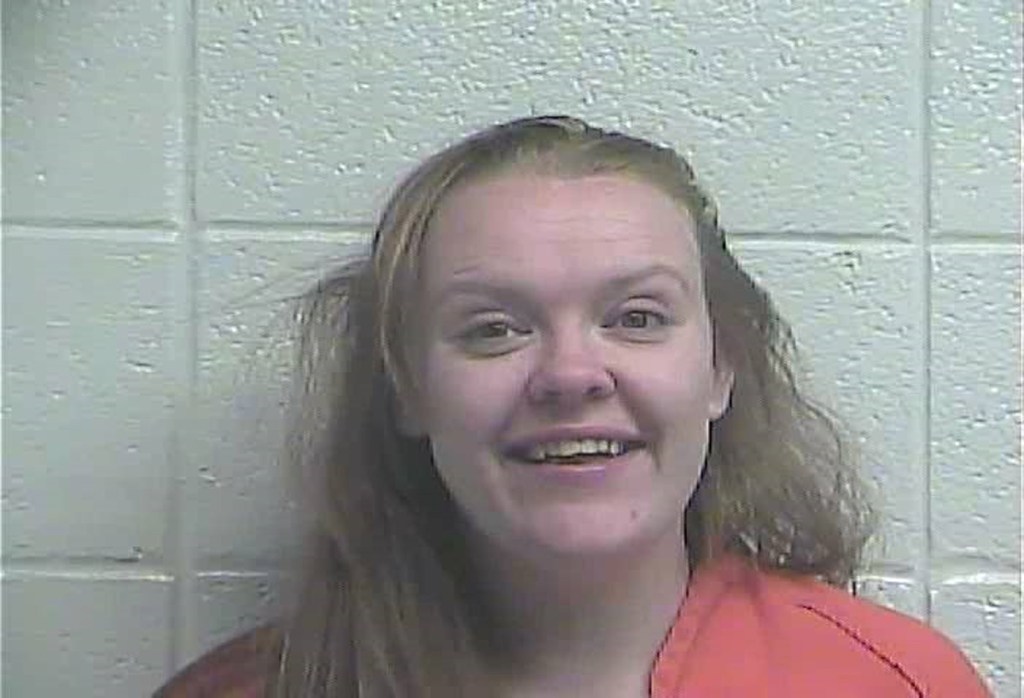 Rhonda Gilbert, 26, of 106 Cloverdale in Nicholasville, was arrested on Jan. 18 for operating a motor vehicle under the influence of drugs or alcohol, according to a citation issued by the Jessamine County Sheriff’s Department.

Gilbert was allegedly involved in an accident where her vehicle struck a road sign. Shortly before Gilbert’s collision, dispatch allegedly gave a description of a white passenger car driving recklessly in the area of Keene, according to the citation.

Upon contact, Gilbert allegedly stated she had an “E & J” apple drink with alcohol before failing a field sobriety test.