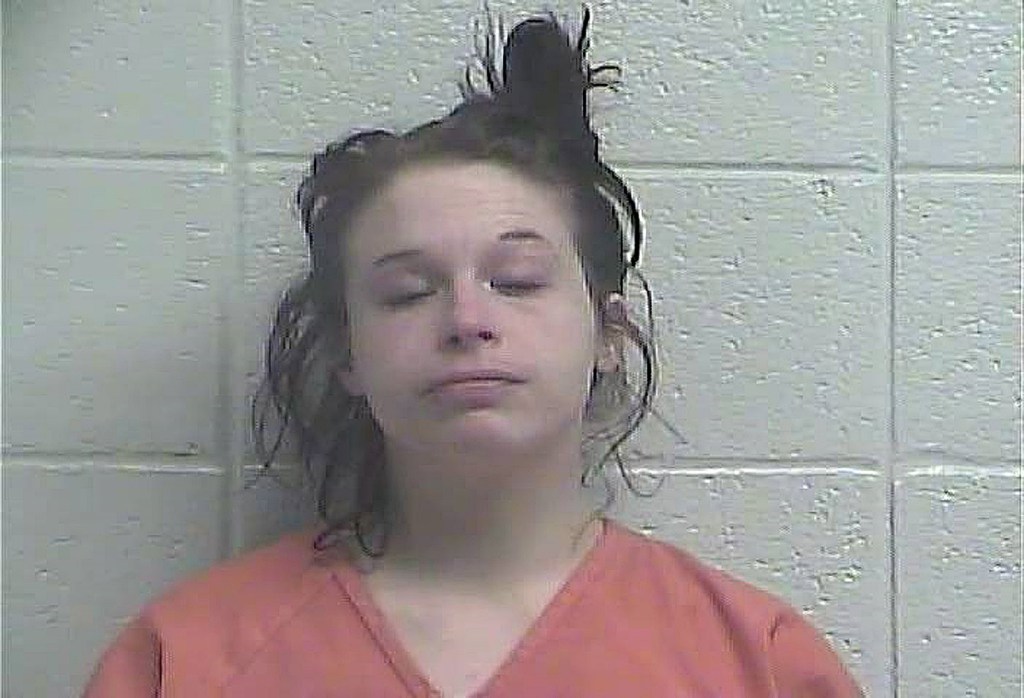 Shannon Smith, 27, of 1301 Orchard Drive in Nicholasville, was arrested on Jan. 21 for assault in the fourth degree, according to a citation issued by the Nicholasville Police Department.

Upon arriving at the address to a report of an out of control female, officers spoke to the victim who stated he had been in argument with Smith when she struck him in the mouth several times with her fist.

The victim had noticeable bleeding from his mouth and Smith was arrested and taken to the Jessamine County Detention Center, according to the citation.