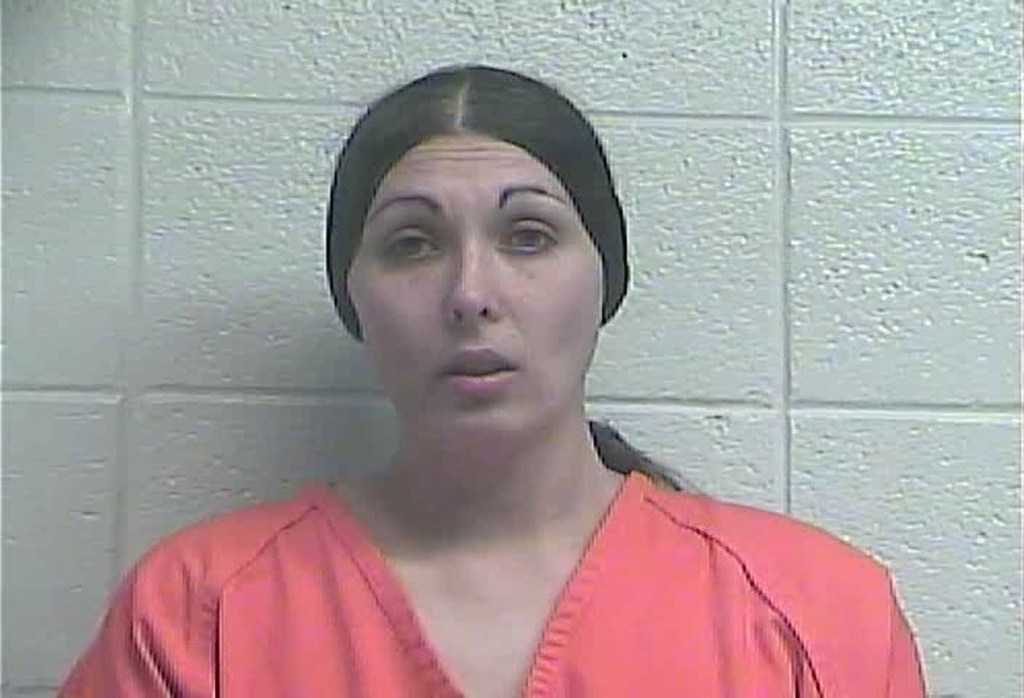 Heather Blair, 34, of 109 Briarwood Drive in Nicholasville, was arrested on Jan. 19 for burglary in the second degree, according to a citation issued by the Nicholasville Police Department.

Blair reportedly entered a home on Hickory Lane with no reason for being there and allegedly took $100 in cash and a check from Farmers Bank out of a checkbook. Blair then left the residence, advising that her caretakers were not there at the time, according to the citation.

Blair’s mother allegedly told officers she did not know why Blair would be at the residence.