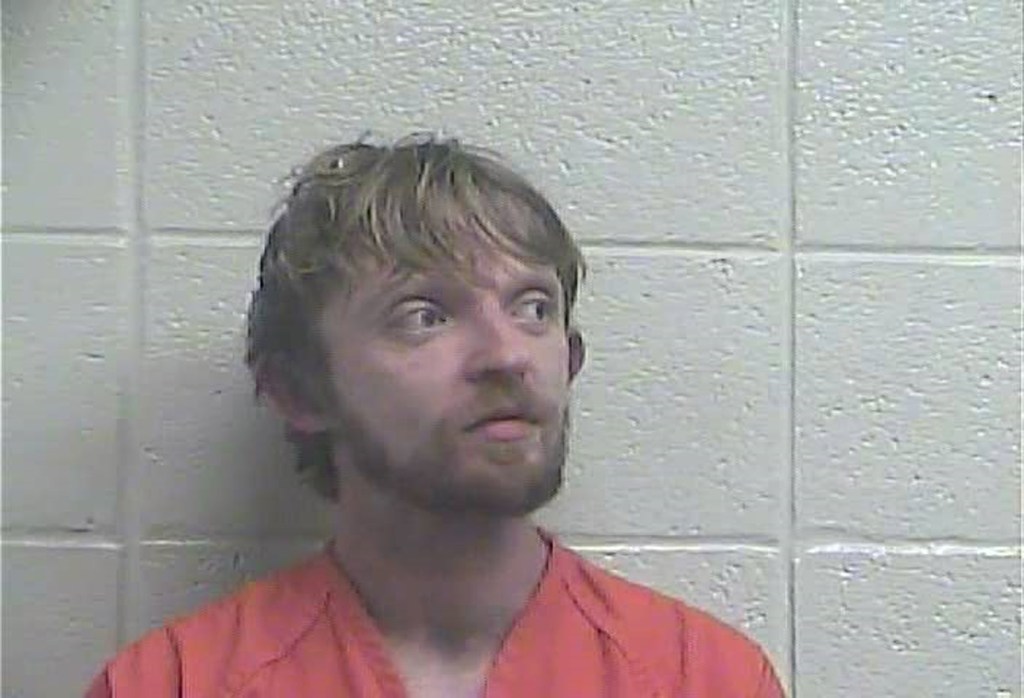 A Nicholasville man was arrested on Jan. 20 for alcohol intoxication in a public place and disorderly conduct, according to a citation issued by the Jessamine County Sheriff’s Department.

James Lucas, 28, of 35 LeeDean Circle in Nicholasville, was arrested after deputies responded to a fight in progress and a subject allegedly being armed with a knife.

Once on scene, Lucas was allegedly observed yelling at several people and causing a public annoyance, according to the citation.

Lucas was allegedly chasing a female and trying to harm her. Lucas also admitted he had consumed one beer an hour before deputies arrived, according to the citation.

The victim who was being chased confirmed Lucas’ statement, and allegedly told officers that she was scared of him.