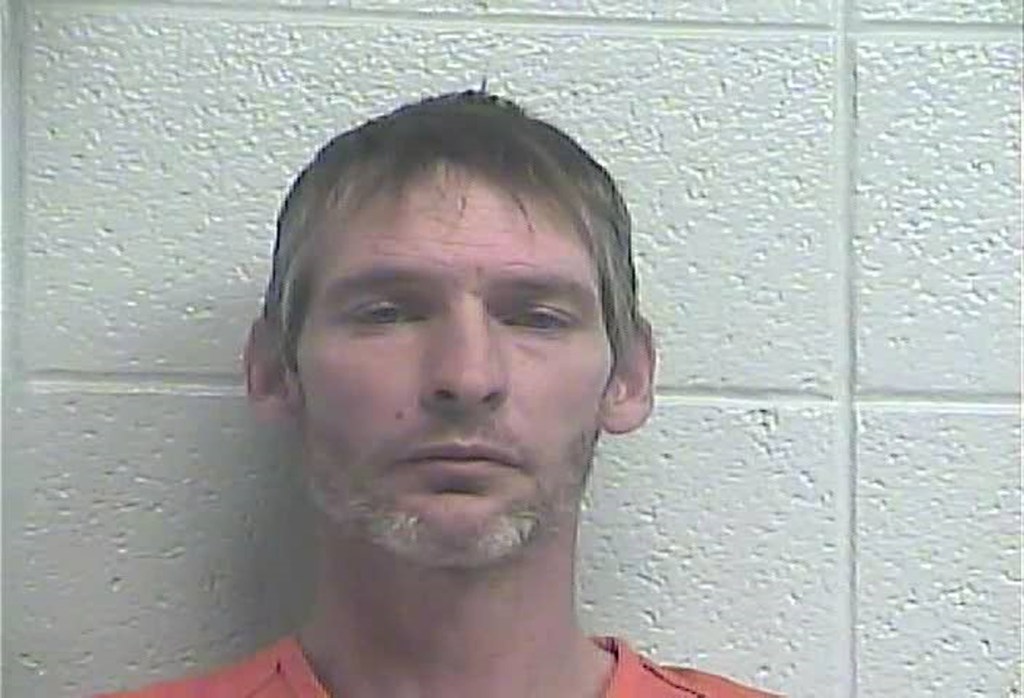 Jason A. Johnson, 35, of 316 Witchita Drive #19 in Nicholasville, was observed in the parking lot of his home and was known for having a Jessamine County warrant for his arrest. Prior to being placed in the police officer’s cruiser, officers noticed a concealed item in Johnson’s hand, according to the citation.

Officers then located two plastic bags, with one small bag containing a small amount of suspected marijuana and Xanax.

Johnson was then transferred to the Jessamine County Detention Center where a warrant and summons was served, according to the citation.