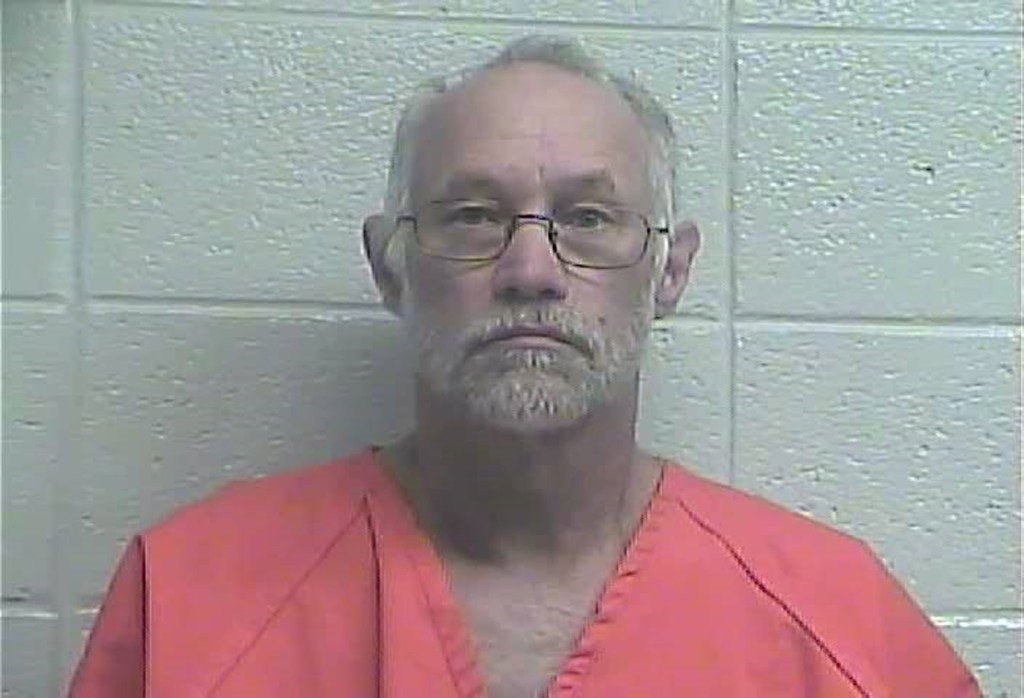 Richard Lee Kit, 59, of 605 Shun Pike in Nicholasville, was arrested on Jan. 20 for assault in the fourth degree, according to a citation issued by the Nicholasville Police Department.

Officers responded to a physical domestic call where Kit had allegedly pushed a victim, causing injury to their head. Upon arrival, both Kit and the victim were located in the residence, according to the citation.

Officers allegedly observed a cut on the back of the victim’s head who stated they were shoved by Kit and fell backwards striking an end table with their head.

Kit admitted to shoving the victim, advising officers that he had been drinking and the victim would not let him leave the residence.

Witnesses on scene also advised Kit was physical first and shoved the victim, according to the citation.