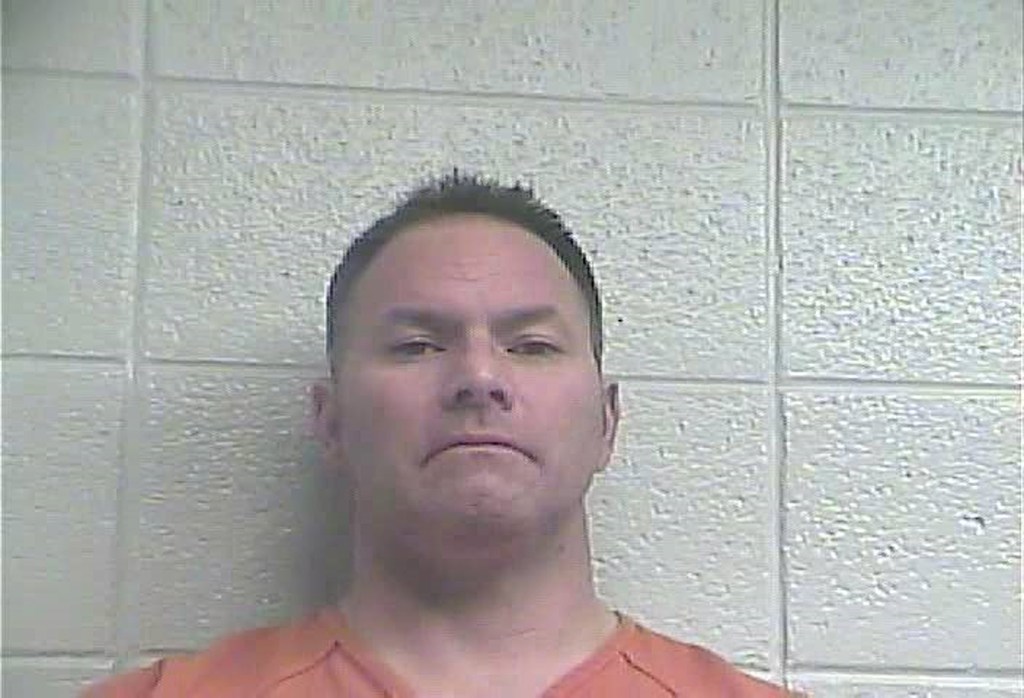 Andrew Clark, 42, of 236 Brome Drive in Nicholasville, was arrested on Jan. 19 for operating a motor vehicle under the influence of drugs and alcohol and leaving the scene of an accident with failure to render aid or assistance, according to a citation issued by the Nicholasville Police Department.

Officers then conducted a traffic stop and allegedly observed Clark unsteady on his feet and with glassy eyes. Clark submitted to a breathalyizer test with a result of .170 and allegedly advised officers that his last drink was an hour and a half prior, according to the same citation.