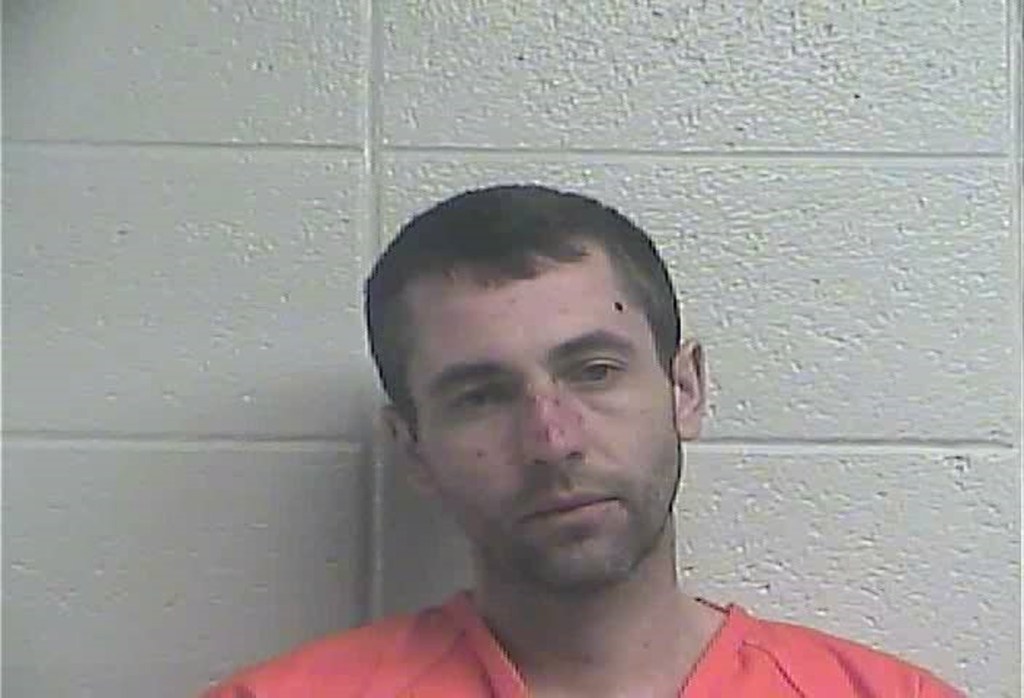 A Nicholasville man was arrested on Jan. 13 after being found carrying a concealed weapon, according to a citation issued by the Nicholasville Police Department.

Billy J. Nicholson, 35, of 109 Lost Creek Drive, was found to be in possession of a “blackjack” or “slapjack” (leather billy club) when he was searched for a Fayette County warrant, according to the citation.

Nicholson allegedly advised officers that he had a needle in his pocket, but failed to advise that a weapon was concealed, according to the same citation.