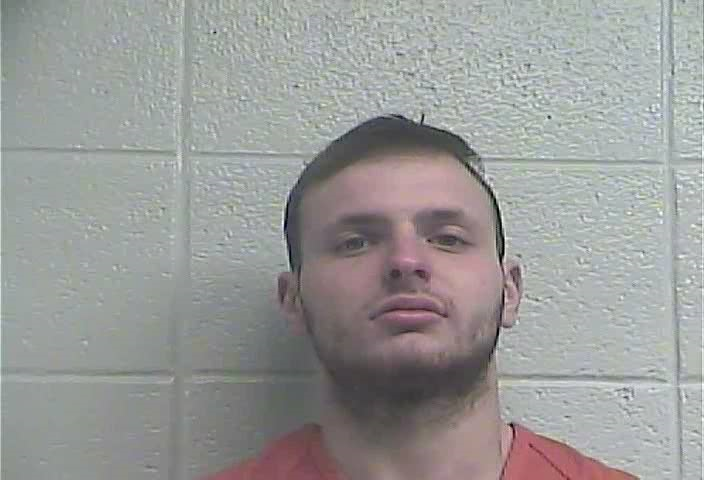 A Portsmouth man was arrested on Jan. 12 after being found in possession of a stolen firearm, according to a citation issued by the Nicholasville Police Department.

Zackary T. Clifford, 19, of 1923 Dorman Drive,  was located at 118 Oakwood Drive when officers arrived for a call about possible drug activity. Clifford gave the officer’s permission to search his vehicle, where they located a handgun in a pink handbag in between the seats, according to the citation.

The handbag was allegedly covered by a blanket, and Clifford advised officers that he had the gun due to being robbed a few weeks prior.

Clifford allegedly told officers his father gave him the handgun, according to the citation. The handgun was run through LINK/NCIC, to which dispatch advised officers that the gun had been stolen out of Meigs County, Ohio.