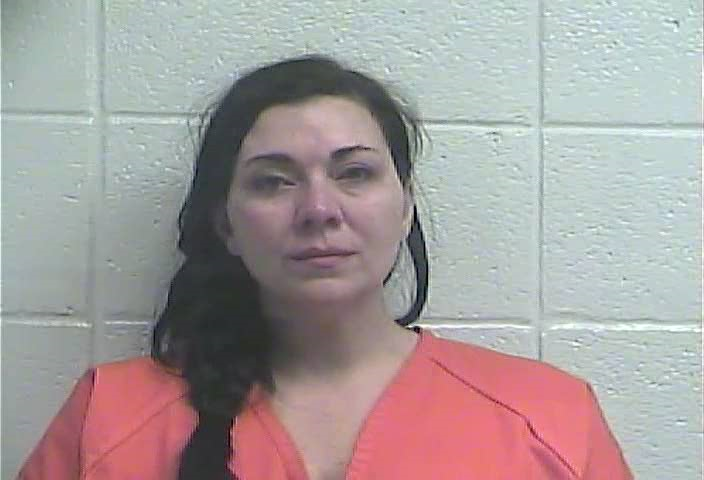 A Nicholasville woman was arrested  on Jan. 12 after officers responded to a domestic violence call, according to a citation issued by the Nicholasville Police Department.

Stephanie Renee Davis, 42, of 320 Hawthorne Drive, was taken into custody after allegedly striking a victim.

Upon arrival, the victim advised officer’s they had been in an argument with Davis and during the argument Davis slapped the victim causing them to bleed from their lip.

Davis allegedly admitted she had slapped the victim due the victim not leaving her alone, according to the citation.