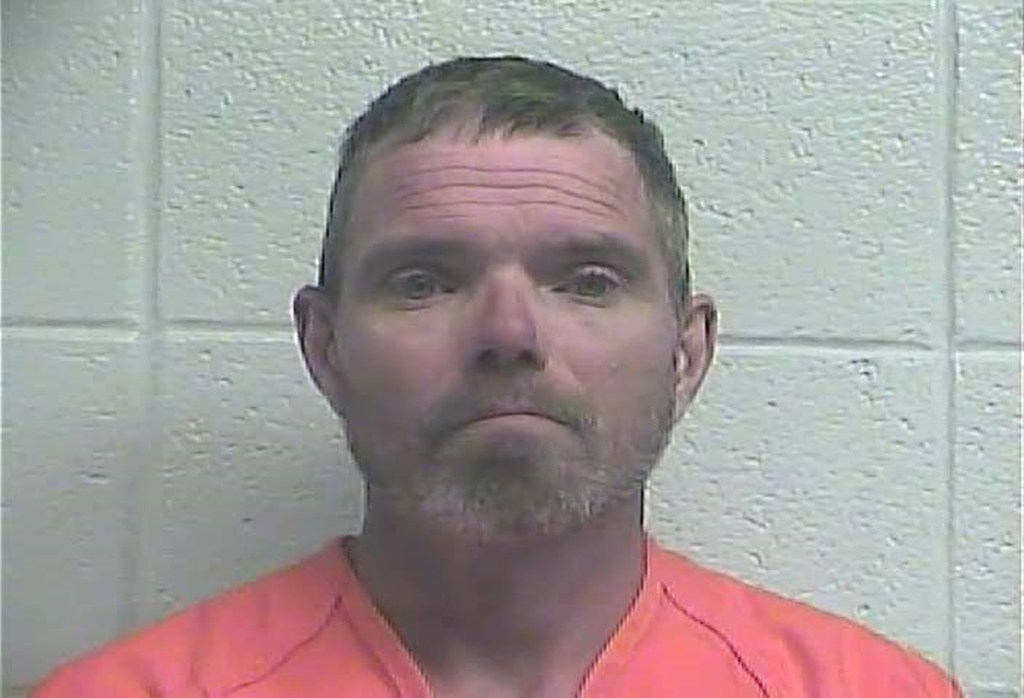 A Nicholasville man was arrested on Jan. 5 after being involved in a multiple-vehicle collision, according to a citation issued by the Jessamine County Sheriff’s Department.

Anthony Watts, 47, of 115 Beechmont Avenue in Nicholasville, was involved in a multiple-vehicle collision and, after stopping his vehicle, allegedly ran from the scene.

Watts was located on Leesway Court where he allegedly admitted he had been driving the vehicle and ran, according to the citation.

Watts also allegedly admitted to drinking four or five beers prior to driving, and had blood shot eyes and slurred speech, according to the citation.

Watts was arrested for operating a motor vehicle under the influence of drugs or alcohol and leaving the scene of an accident with failure to render aid or assistance.