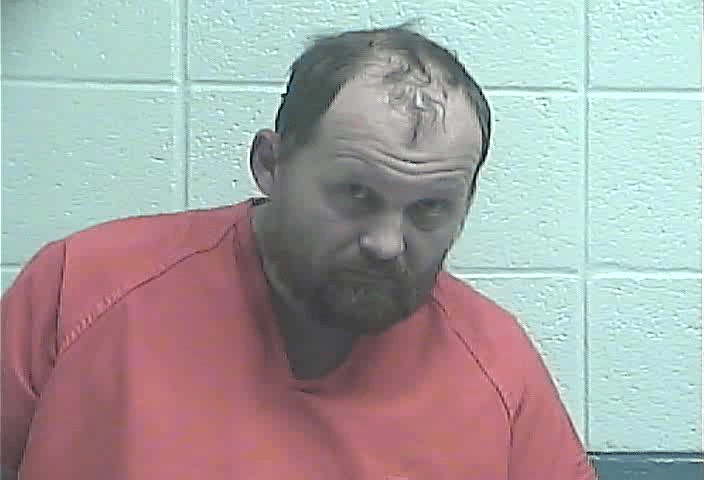 A Nicholasville man was arrested on Jan. 17 for operating a motor vehicle while being found to be under the influence of drugs or alcohol, according to a citation issued by the Jessamine County Sheriff’s Office.

James Mayes, 38, of 7420 Harrodsburg Road, was found to have struck the side of US68 and was allegedly trying to get his vehicle unstuck when officers arrived.

He was observed as having slurred speech and showed clues of impairment admitting to deputies that he had consumed alcohol four hours prior, according to the citation.

Tire tracks in the snow led deputies to believe he had been traveling west bound in the east bound lanes on US 68 and then crossed the median coming to a rest on the right shoulder, according to the citation.