Nicholasville man arrested for DUI after leaving scene of an accident 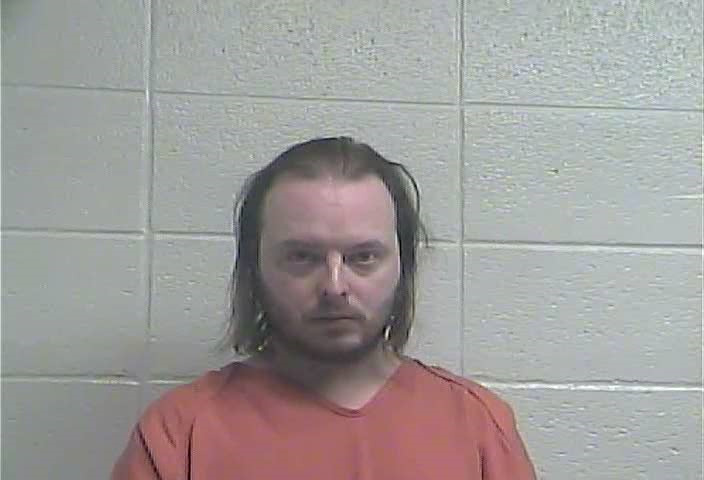 A Nicholasville man was arrested on Jan. 6 for leaving the scene of an accident after failure to render aid or assistance and operating a motor vehicle under the influence of drugs or alcohol, according to a citation issued by the Nicholasville Police Department.

Scott T. Arbuckle, 36, of 500 Orange Blossom Drive, allegedly was driving a black Ford Mustang and, after being involved in a non-injury collision, left the scene of an accident and was observed going across the street to KOI Auto Parts. Arbuckle circled the building twice, according to the citation, before officers conducted a traffic stop.

Arbuckle was asked if he had been drinking alcohol and allegedly admitted to consuming some before he had left his house. A breathalyzer test was given, with Arbuckle registering 0.188. Arbuckle was placed under arrest and transported to the Jessamine County Detention Center according to the citation.