Local man arrested after allegedly being drunk, walking in middle of road 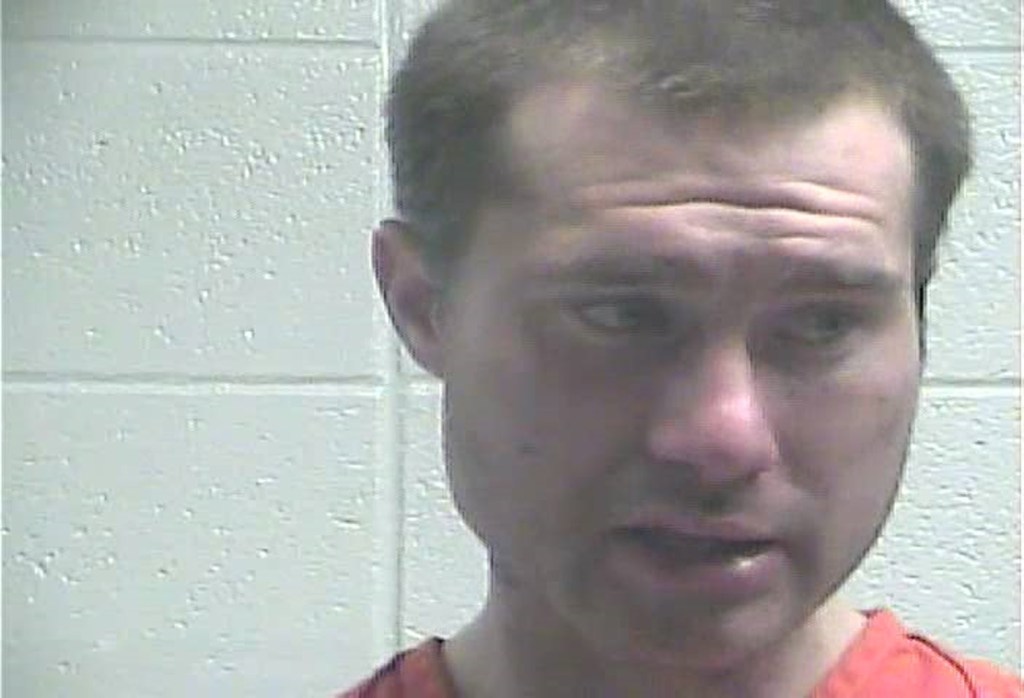 A Nicholasville man was arrested on Jan. 8 for a third offense of alcohol intoxication in a public place, according to a citation issued by the Nicholasville Police Department.

Jesse C. Reese, 28, of 4350 Spears Road, was allegedly observed walking in the middle of the road on a highway with little or no lights.

Reese was allegedly under the influence of alcohol and was described as being a danger to himself and others at the time of his arrest, according to the citation.