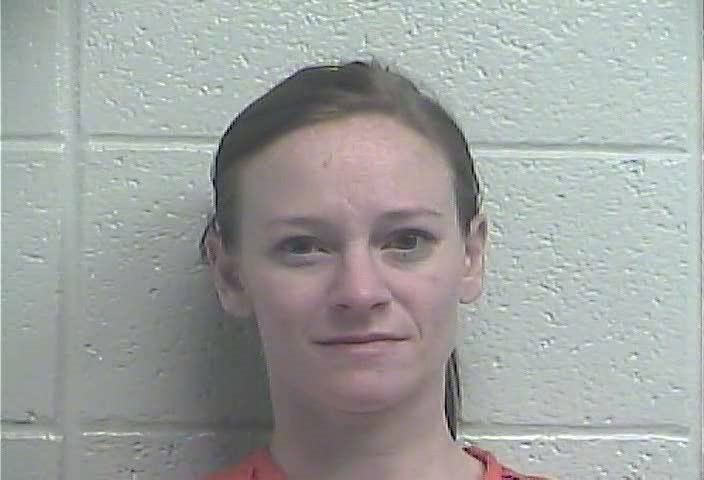 A Lexington woman was arrested on Jan. 13 after operating a motor vehicle under the influence of drugs or alcohol, according to a citation issued by the Nicholasville Police Department.

Deanne A. Geary, 27, of 701 Vermillion Peak Pass, was found to be sitting in the drivers seat with the vehicle running after officers were dispatched to a possible collision on North Main Street between Speedway and McDonalds. The vehicle had struck the curb and became inoperable, according to the citation.

Geary was allegedly observed slurring her speech and submitted to a field sobriety test where she allegedly counted steps out loud, began test two times prior to being instructed to, had improper turn and did not keep the start position.

Geary was then arrested and transported to the Jessamine County Detention Center for a breath test, according to the citation.