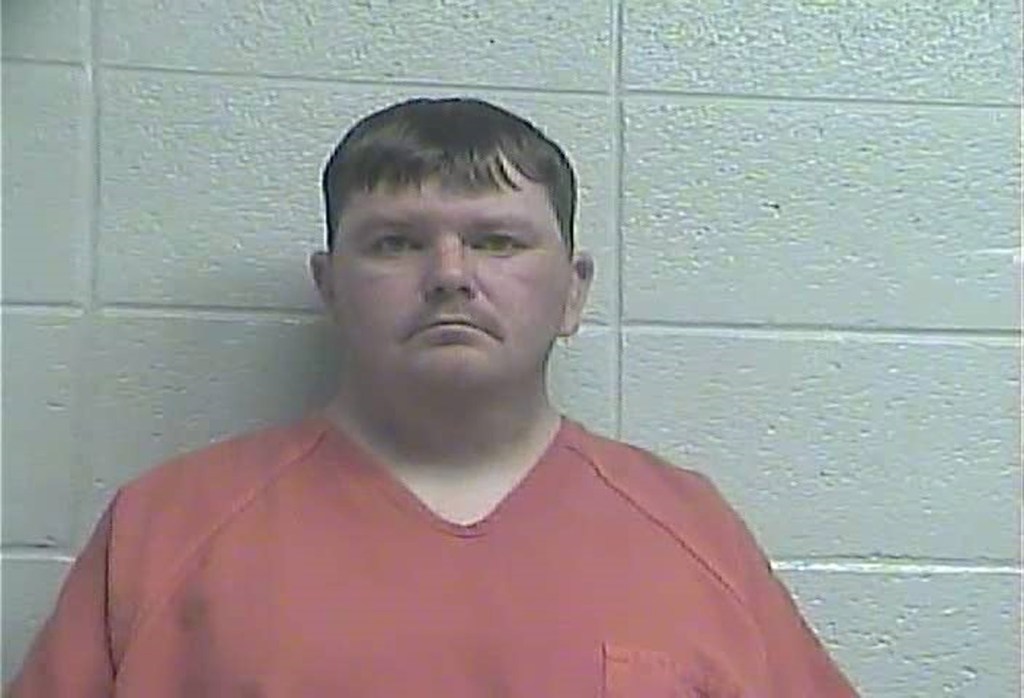 A Lexington man was arrested on Jan. 15 for operating a motor vehicle under the influence of drugs or alcohol, failure of owner to maintain required insurance, possession of  drug paraphernalia, promoting contraband in the first degree and possession of a controlled substance in the third degree, according to a citation issued by the Nicholasville Police Department.

Douglas W. Bennett, 34, of 3551 River Park Drive, was found to be involved in a collision at North Main Street at Church Hill Crossing and was allegedly observed as lethargic, displaying slurred speech and unsteady on his feet, according to the citation. A field sobriety test was performed, which Bennett allegedly failed and was then put under arrest.

When officers conducted a search of the vehicle they allegedly found a small clear plastic bag containing residue of a white powdery substance, according to the citation. Bennett was transported to St. Joseph Jessamine for medical clearance and blood collection. Once on the scene, officers recovered a small clear bag containing a white powdery substance and a straw, according to the citation.

Bennett allegedly told officers he did not know where the bag in the vehicle came from and that the jacket he was wearing was old, according to the same citation.

Prior to entering the Jessamine County Detention Center, Bennett was made aware of the charges for drugs or paraphernalia. After entering the jail, Bennett was found to be in possession of a small clear bag containing a powdered substance in his left sock, staff then allegedly recovered a similar bag within his buttocks, according to the citation.