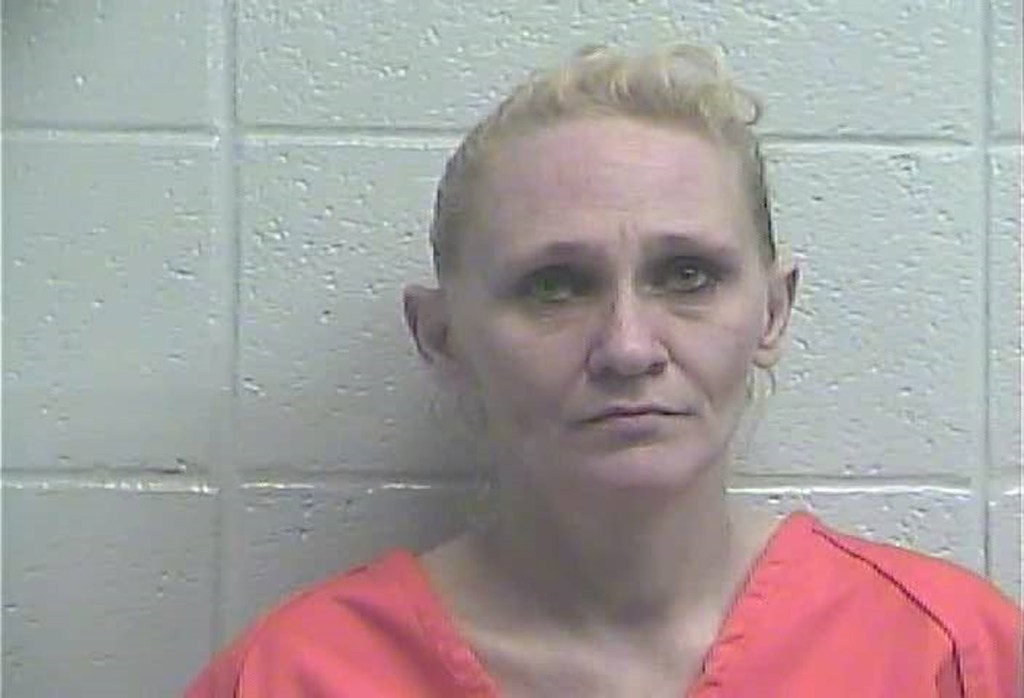 A Lawrenceburg woman was arrested on Jan. 9 on charges of theft by unlawful taking or shoplifting under $500 and trafficking in a controlled substance in the first degree (methamphetamine), according to a citation issued by the NPD.

Sue A. Rice, 40, of 151 Bell Street, was observed by Kohls Loss Prevention concealing merchandise in a large bag.  Rice then allegedly exited Khols, passing all points of purchase without paying for six items totaling $275.50, according to the citation.

Once transported to the Jessamine County Detention Center, jail staff located a black bag containing several baggies of suspected crystal meth separated on size and weighed for distribution purposes, according to the same citation.