What do you need to know about diabetes? 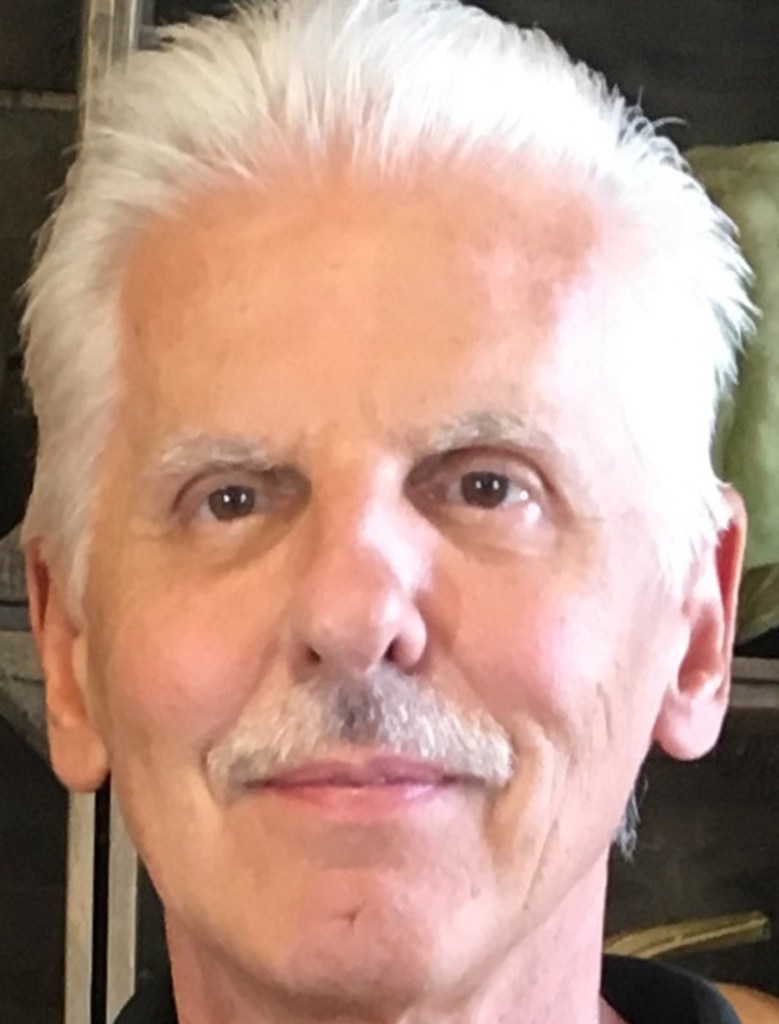 Diabetes is a disease that affects millions of Americans daily.  This condition is caused by the body’s inability to produce insulin by the pancreas; or the body is resistant to properly using the insulin that is produced.

Insulin is a hormone that allows sugar (glucose) to enter the body’s cells to produce energy.

Type II Diabetes is the most common. 90 to 95 percent of all diabetics are Type II.  There are medications on the market which allow your pancreas to produce the additional insulin that your body may need.

In Type I Diabetes the body produces too little, or no insulin that is needed to transport the glucose from the bloodstream into the cells of the body. This is sometimes referred to as juvenile, or insulin dependent diabetes.

There are about 30 million diabetics in the United States, and this is divided equally among men and women.

While Type I diabetes cannot be prevented, it can be treated with regular injections of insulin.

There are a number of risk factors that increase the chance of developing Type II Diabetes, including:  Being overweight,  over 45 years old, physically inactive, prediabetes (elevated blood sugar), gestational diabetes (diabetes while pregnant), having given birth to a baby over 9 pounds, having a lot of belly fat, are African-American, Hispanic or Latino, or American Indian.

Symptoms for Type II Diabetes can be very similar, but usually will develop much later, sometimes over a period of years, and often include numbness and tingling in the hands or feet.  Some will never have symptoms and their condition only diagnosed when complications develop.

Serious concerns for having diabetes vary, but can include heart disease and stroke, elevated blood pressure, eye problems such as glaucoma, kidney damage and nerve damage.  Diabetes magnifies the severity of any other occurring condition or disease in the body, making that condition much worse in the diabetic than the non-diabetic.

There are things that you can do for yourself to help lower your risk for many of these health problems:  Eat healthy foods, avoid super-sized portions, choose grilled or broiled meats, chicken and fish, use fat-free dressings, avoid eating fried foods and cheeses (like American and cheddar).

Eating vegetables, fruit, and fish rather than snack (comfort) food is always a good habit to get into as well. Increase your physical activity by walking when you can or take the stairs instead of the elevator, park at the far end of the parking lot, or anything that allows you to get some activity or exercise steadily at least 30 minutes a day.

If you are diabetic, check your blood glucose level at least daily and lose weight if you are overweight.

Quit smoking, as nicotine and diabetes don’t go well together. Nicotine damages and constricts the small arteries of the body and can lead to cardiovascular issues which can lead to amputation or heart disease, as well as hypertension.

Remember that every other disease or unhealthy condition that you may already have is multiplied in severity by diabetes.