Police respond to call that man was trafficking drugs at library 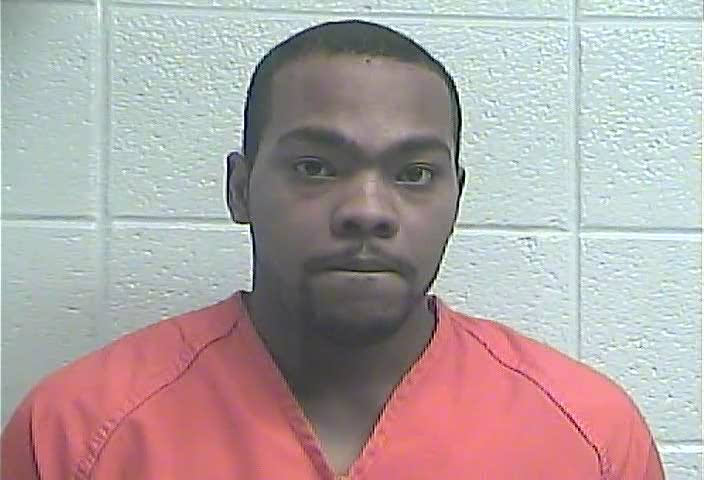 A Lancaster man was arrested Jan. 3 after giving an officer false identifying information, according to a citation issued by the Nicholasville Police Department.

Lajernio Robertson, 26, of 4536 Hwy 27 N Apt A, was at the Jessamine County Library when officers responded to a call about possible drug trafficking. Upon making contact with Robertson, he allegedly identified himself as Alexander Penman, according to the citation.

The officer warned Robertson that giving an officer a false name is a crime. Robertson again allegedly identified himself as Alexander Penman. After being detained, the officer later found Robertson’s identity and also discovered there was an open Lincoln County indictment warrant for his arrest, according to the citation.

Robertson was placed under arrest for giving false identification, and later was served a warrant for burglary in the second- and third-degree, theft by unlawful taking from a building under $500 and receiving stolen property under $10,000, according to the citation.