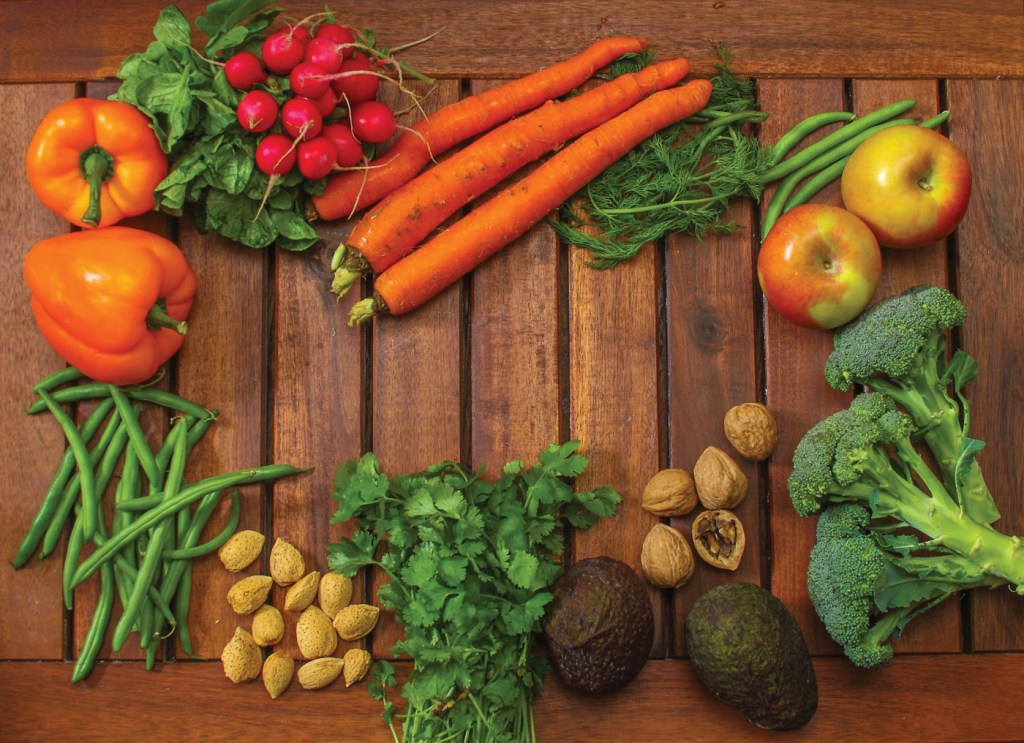 With a $140 billion farm bill soon to be addressed by Congress, local officials are worried talk on Capitol Hill suggests welfare reform will put a target on nutritional programs such as Supplemental Nutrition Assistance Programs, Woman Infant and Children and school lunches.

As a major part of the U.S. Department of Agriculture’s budget, advocates for the bill are concerned these programs will be the first to receive cuts.

Randy Gooch, public health director at the Jessamine County Health Department, said, according to Kentucky Kids Count, almost 20 percent of Jessamine County children live in food insecure households. That number, he said, is also similar to the number of children living in poverty, which is about 24 percent.

“We certainly are always concerned about food insecurities among our citizens as good nutrition provides a foundation for a healthy physical and mental well-being,” Gooch said. “This is certainly the foundational reason for continued support of the federal SNAP and WIC programs which aim to reduce the food insecurities that exist in our communities. … It is important we meet the needs of food insecurity issues as a society as many children and older adults face these challenges daily.”

However, James Weill, president of the Food Research and Action Center, said the SNAP program and other food assistance plans make up 70 percent of the USDA budget.

“There seems to be a difference of opinion between House Speaker (Paul) Ryan and Senate Majority Leader (Mitch) McConnell about whether they’re going to do welfare reform. Ryan wants to, and McConnell doesn’t, which sets a tone and a path that would affect the farm bill,” Weill said in a prepared statement.

With the recent tax bill suggested to make a $1.5 trillion deficit to the federal budget, Weill said Republicans are looking to shrink what he calls “entitlement” programs.

“Agriculture committees have reasonably broad, bipartisan support for leaving the SNAP program largely alone, and not fixing the real problems, like benefits aren’t enough to get people through the month,” Weill said. “SNAP reaches into every community in America in a fundamentally important way. Not only is SNAP profoundly important to the economy and the anti-hunger effort, but a lot of the stereotypes of who it is going to and how it affects communities are not quite right.”

Karen Fallon, who manages the WIC program in Jessamine County, said she believes many Americans will be harmed, and the nation will see an increase in hunger and food insecurity which will result in worsened health and educational outcomes.

Fallon also said she believes high health costs could be associated with the farm bill.

“There have been many studies suggesting that food insecurity among children has adverse health effects, including increased rates of iron-deficiency anemia, acute infection, chronic illness and developmental and mental health problems,” Fallon said. “Hunger and health are deeply connected.”

Patrice Jones, director of school community and public relations for Jessamine County Board of Education, said the school system has yet to receive any information stating changes to the USDA’s National School Lunch (NSL) program, which was established in 1946. The program offers students across the country nutritional low-cost or free meals.

Although Gooch said participation in programs in Jessamine County has declined since 2013, he feels it is important to meet the challenge of food insecurity as a society as many children and adults face these issues daily.

“Since we don’t know what will be included in the farm bill yet, it’s difficult to state what impact might come to Jessamine County,” Gooch said. “I think it’s very important we focus on how policy can encourage nutritional education and more affordable nutritious food options which encourage a reduction in the amount of sugary, fatty, processed foods accessed by the SNAP program.”

The Jessamine County School District will host a public forum at 5 p.m. Jan. 22, at the JCS Central Office, located at 871 Wilmore Road for discussion of the improvement of school nutrition services and physical activities in Jessamine Schools. All are welcome and public feedback is invited.