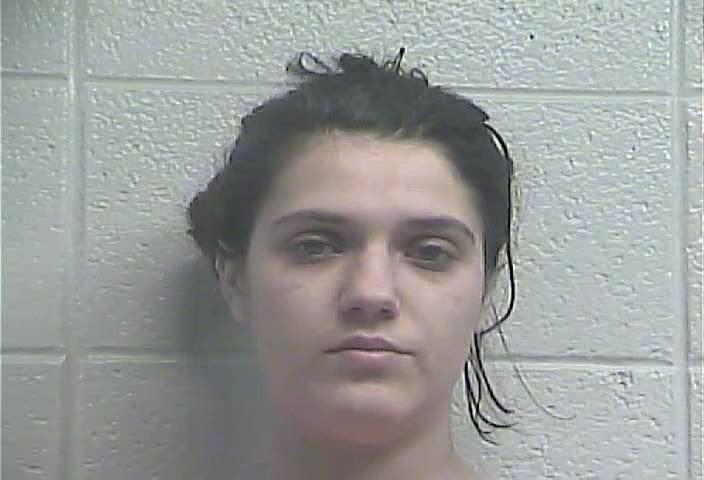 A Nicholasville woman was arrested Jan. 4 for a second offense of operating a motor vehicle under the influence of drugs or alcohol, according to a citation issued by the Nicholasville Police Department.

Taryn B. Hill, 20, of 128 Rainbow Drive, was allegedly traveling southbound on US27 at a slow speed, causing a traffic hazard. After a bystander said Hill turned down Corman Road, officers located her turning left from Shun Drive onto US127 South, according to the citation.

Officers then conducted a traffic stop, and Hill allegedly told them she was headed to Rainbow Drive. Hill also allegedly admitted to officers that she had smoked less than a gram of serenity (synthetic marijuana) an hour prior.

Hill was described as having glassy eyes and being slightly confused, according to the citation.

After conducting a standardized field sobriety test, Hill was arrested and transported to Saint Joseph Jessamine for a blood sample. Hill was then transported to the Jessamine County Detention Center, according to the citation.