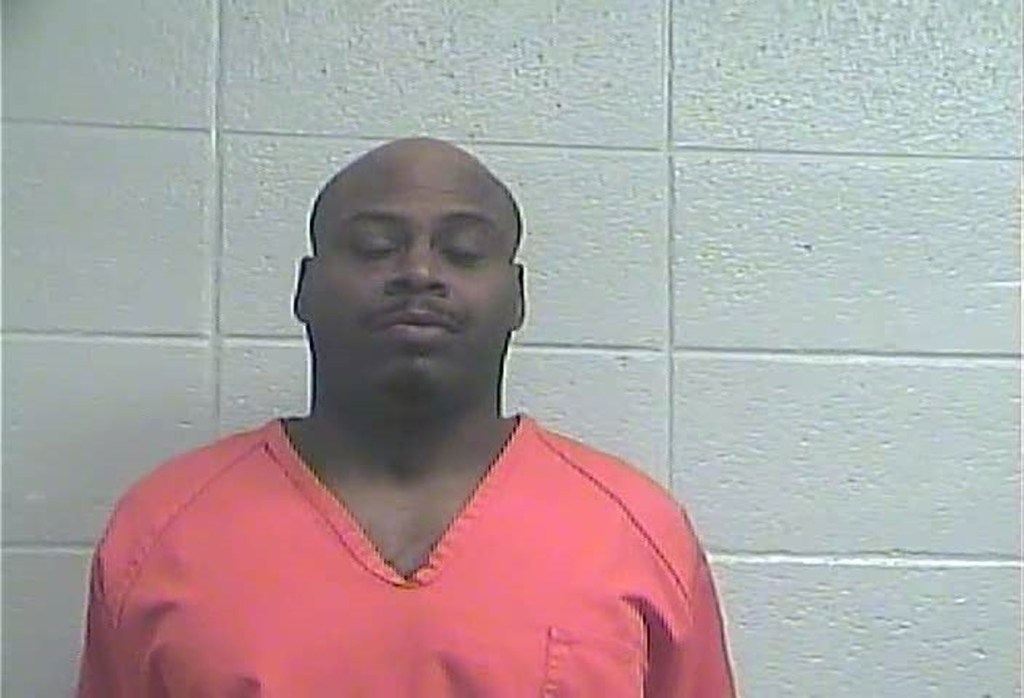 A Lexington man was arrested Jan. 6 for assault in the fourth degree, according to a citation released by the Jessamine County Sheriff’s Office.

Kimiko Ogle, 37, of 1712 Palmyra Avenue in Lexington, was arrested after deputies arrived on scene and could hear a female yelling for help. Upon talking to the victim, it was discovered that while engaging in sexual intercourse, Ogle allegedly became verbally aggressive, according to the citation.

The verbal argument allegedly became physical, and the victim stated that Ogle struck her in the face with a closed fist. The victim was reported as having injuries consistent with being punched in the face, and Ogle also had a cut on his right knuckle, according to the same citation.