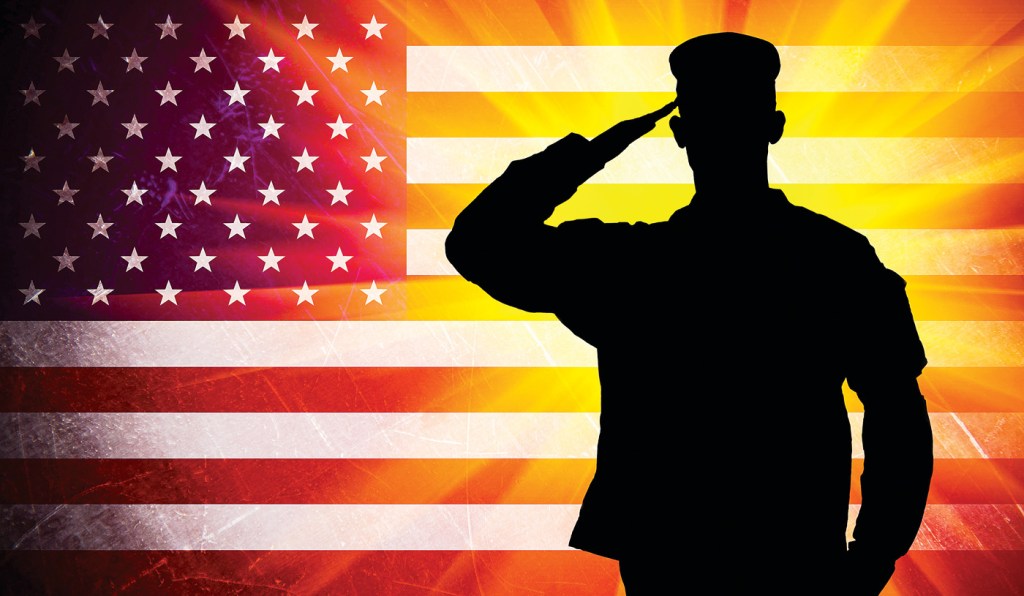 The foundation was formed by patriots who continue to serve veterans, military personnel, their families and survivors. The KVHOFF partners with several established military support groups throughout the Commonwealth.  A celebration will be at 10 a.m. Friday at the Marriott Hotel, located at 775 Newtown Court in Lexington.

All are welcome to attend and listen as representatives of the KVHOFF and officials speak about what this means to the residents of Jessamine County.

“We are always trying to do things for our veterans,” Doug Day said.

Day heads up the military honors ceremonies in Jessamine County and said the goal is to work with the hall of fame to represent and nominate a veteran every year.

The proclamation states the KVHOFF was formed for the purpose of recognizing Kentucky citizens, past, present and future who served honorably in the uniformed services of the United States military, and who, upon returning to civilian life continue to exemplify the finest virtues of citizenship.

In doing so, those lead lives of honor, service, heroic deeds and superlative contributions to the betterment of society. Their achievements and accomplishments go above and beyond all others in their chosen callings.

Creed Johns, a Nicholasville resident, was inducted into the hall of fame in 2017.

“They could have died,” Day said. “The least we could do for them is to show them a little respect. Because of them, we have freedom.”

Through the proclamation, members of the City of Nicholasville Commission are invited and encouraged to support the KVHOFF.

They are encouraged to submit letters of recommendation, as well as accept, when possible, invitations of certificates of commendation especially to those inductees that reside in the legislative district. Also, the commission under the proclamation is asked to attend the induction ceremony and reception during the week belonging to Veterans Day.

Day said, through his time working to honor the veterans in Jessamine County, he has helped to recognize 6,127 both active and deceased veterans and their families. He said his goal through this proclamation is to let everyone know Jessamine County supports its veterans.

“We have already nominated for 2018 seven Purple Hearts from Vietnam and two other veterans,” Day said. “We have been working on this for a long time and finally it came together.”

Mayor Harold Rainwater of Wilmore will be in attendance Friday, Day said, to speak about the proclamation and what it means for the residents of the county.

“We are grateful to be the home of the Thomson/ Hood Veterans Center and appreciate the opportunity to serve America’s Heroes,” Rainwater said.