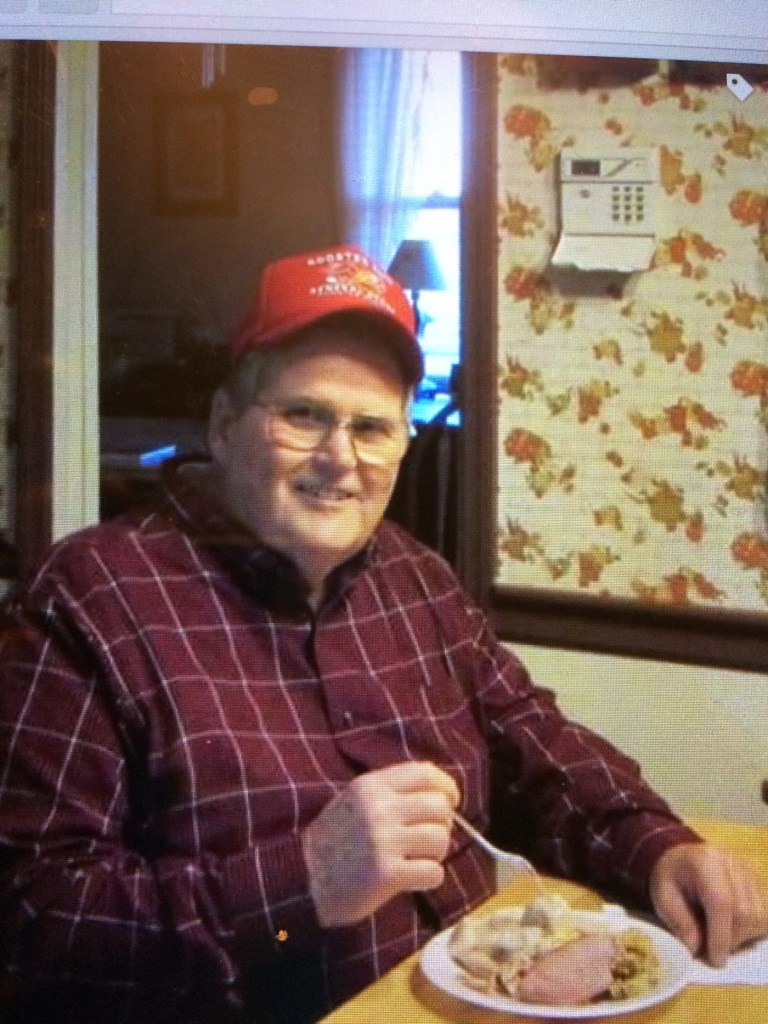 A former Jessamine County resident is set to be honored later this month with a dedication of a highway in his name.

Highway 29 from Lowry Lane to Handy’s Bend Road will be named The Bobby Dunaway Memorial Highway in honor of the longtime businessman and owner of Dunaway Plumbing who passed away in April 2017.

An event will be at 2 p.m. Jan. 21, with a ceremony at the blue building in the city/county park at the end of Longview Drive. Refreshments will be served immediately following.

Patricia Bryant, Dunaway’s daughter, said when officials reached out to her for the dedication, she was on cloud nine.

“It was so cool and breathtaking to know that we all know how special he was and we all know that he did a lot and was a very hard worker but we had no idea how much he really meant to Jessamine County,” Bryant said.

Originally from Garrad County, Bryant said her father moved to Lexington before finally settling in Jessamine County in Wilmore.

A big family man, she said her father was also very business oriented. One of six of Dunaway’s children, Bryant said the dedication is made possible through all the support of loyal business owners who decided they wanted to do something and figured naming a highway would be a way for his name to be honored.

“We know that our life will never be the same without him,” Bryant said. “But we have just been praying and asking for something to smile about. When Sen. Buford called me it definitely put a smile on all our faces. It is just an honor to know that even the other generations when they drive down the road and their child looks at the sign and says, ‘who is Bobby Dunaway,’ I am hoping they will be able to tell them what a great man he was and that he was someone special to Jessamine County.”

Buford remembers Dunaway and said he had the resolve to maintain high standards of work ethic in Jessamine County. A personal friend of Dunaway, Buford said he will certainly miss him.

“He always shared a commitment to rise above challenges, to do what is right for the people he served through his business and personal life. He was always displaying his ability with distinctive depth and breadth to be an invaluable asset to our citizens, community and state. I was honored to place his name in the Kentucky Road Program.”