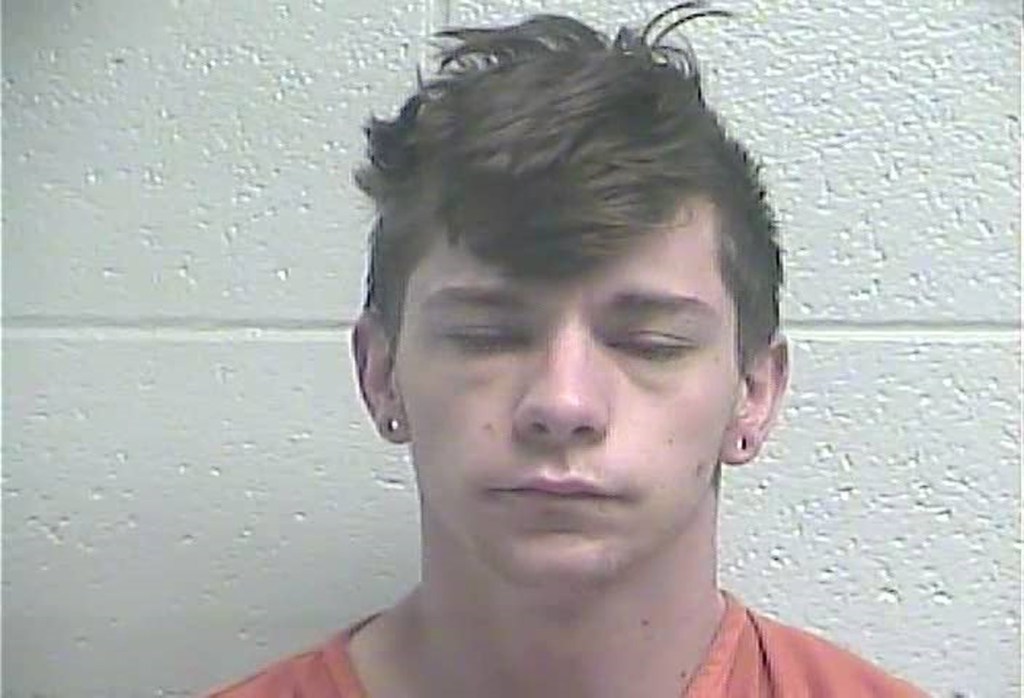 An Elizabethtown man was arrested Jan. 6 for burglary in the first degree and attempted burglary in the second degree, according to a citation issued by the Jessamine County Sheriff’s Office.

Cameron Wood, 27, of 640 West Port Road #16 in Elizabethtown, allegedly entered a residence without permission and grabbed a shotgun and two knives. Wood then left the residence and proceeded to run outside, according to the citation.

When officers arrived, Wood started to scream and allegedly charged towards them. Woods was subdued but was reported as bleeding from punching out the windows of the residence he had stolen from, according to the same citation.