So, how healthy are we? 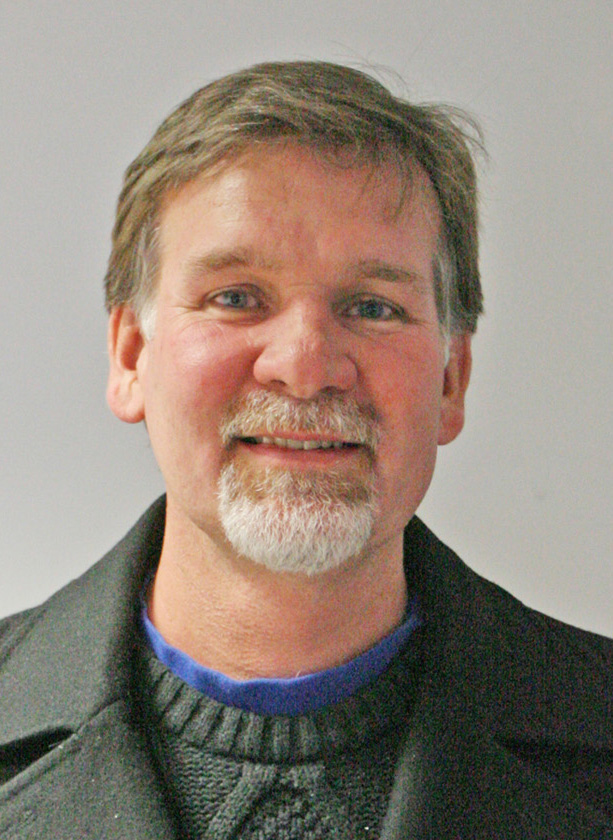 The Jessamine County Health Department recently released its latest newsletter, taking a look at different health and community issues throughout the county and comparing with data from 2012.

Through the process of hosting two community health assessment and improvement planning forums, which included 50 partners and community residents, the health department was able to compare data such as the leading cause of death, drug usage and household incomes.

The community is invited to participate in the third forum which will take place from 4:30 to 7:30 p.m. Jan. 25. Registration is required and dinner will be served.

“Through this process we have reviewed work completed since our 2013 assessment, assessed the health of our community through review of relevant health data and resident responses from over 500 community surveys and identified strengths, weaknesses and threats to our community that impact health,” said Randy Gooch, Jessamine County Health Department Director.

When comparing Jessamine County data from last year to that of 2012, many statistics changed, while some stayed close to the same.

The number of violent crimes fell from 299 to 173, when comparing the data over the five-year period.

All statistics for motor vehicle collisions decreased except for fatal collisions which stayed the same at two, with property damage collisions seeing the biggest drop from 102 in 2012 to only 50 in 2017, making the total number of collisions decrease by 70 going from 138 five years prior to only 68 in 2017.

“The conversations initiated during these forums has shined light on the health and safety needs impacting Jessamine County,” Gooch said. “Our third and final forum will lead us to identify health/safety issues to be included in a community-wide health improvement plan.”