Reflecting and looking ahead 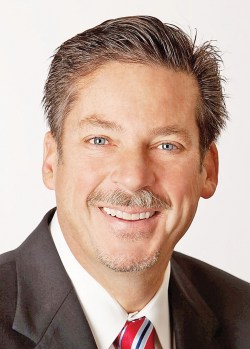 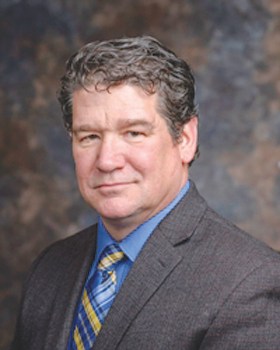 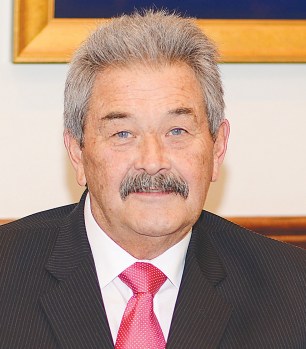 Jessamine County officials look back at 2017, share their hopes for 2018

With 2017 now behind us, and 2018 just getting started, Nicholasville Mayor Pete Sutherland, Wilmore Mayor Harold Rainwater and Judge Executive David West sat down with The Jessamine Journal to give their thoughts on accomplishments last year and their hopes for the future of Jessamine County in the year ahead.

“With the cooperation of the city, county and our great school system we achieved Work Ready status for our community,” Sutherland said about 2017.

“In cooperation with the county, we reinvigorated our Joint Economic Development Commission and purchased 80 acres of industrial land for development. We began the construction of the Downtown Performance Park, which will be a great addition and point of interest to the whole community. The bridge project at the corner of Ross and Second Street was completed (in 2017) as well.”

Sutherland also said 2017 was spent preparing for the retirement of two long-time employees: City Clerk Roberta Warren and Police Chief Barry Waldrop. Replacing them is the new city clerk, Kathy Walker, and police chief Todd Justice, along with his assistant Chris Cain. The city of Nicholasville also hired a full-time city attorney, Meghan Tyson, who replaced the many years of service from Bill Arvin.

Together, he agrees with West and Rainwater saying that one of the biggest accomplishments of 2017 was working with the city of Wilmore to create a joint tourism commission to represent all three entities and create a coordinated organization to promote tourism in Jessamine County.

“I hope they hire the right person. That could be a great thing,” West said.

Rainwater said the city of Wilmore’s greatest accomplishments for 2017 included completing almost 75 percent of the $3.5 million dollar sanitary sewer project. He also stated that Wilmore had record attendance for its yearly festivals, which include Wilmore’s Old Fashioned Christmas and the town’s July 4th event.

The city hall and police department were remodeled along with the Historic Rice House. Wilmore also received a clean annual audit report, he said, as well as upgraded its police cars, purchased a new snow removal truck and installed a new Christmas tree.

“I am pleased to see the city’s four largest employers — Asbury University, ATS, Thomson-Hood Veterans Center and Wesley — are all growing and at their largest enrollment. We are a blessed community,” Rainwater said.

Although Sutherland said growth is returning, a main cause of concern going into 2018 is the county’s employee retirement pension.

“The County Employee Retirement Pension is of primary interest to the city,” Sutherland said. “How much additional funding we will be required to put in the pension will determine the impact this will have on future projects that benefit the community. We will have to wait and see.”

West agrees with Sutherland, and said there are indications it could cost the city and county a significant amount of money and contributions to the system could increase by the hundreds of thousands, forcing the county to seek out new revenue streams.

However, his primary hope for the county in the new year is for Camp Nelson to receive national monument status.

“I spoke with Congressman Barr at halftime at a UK basketball game,” West said. “He is fighting for this and I feel certain and very sure that this is going to happen. The Secretary of Interior at least and the President of the United States at most could show up for it. That would be awesome.”