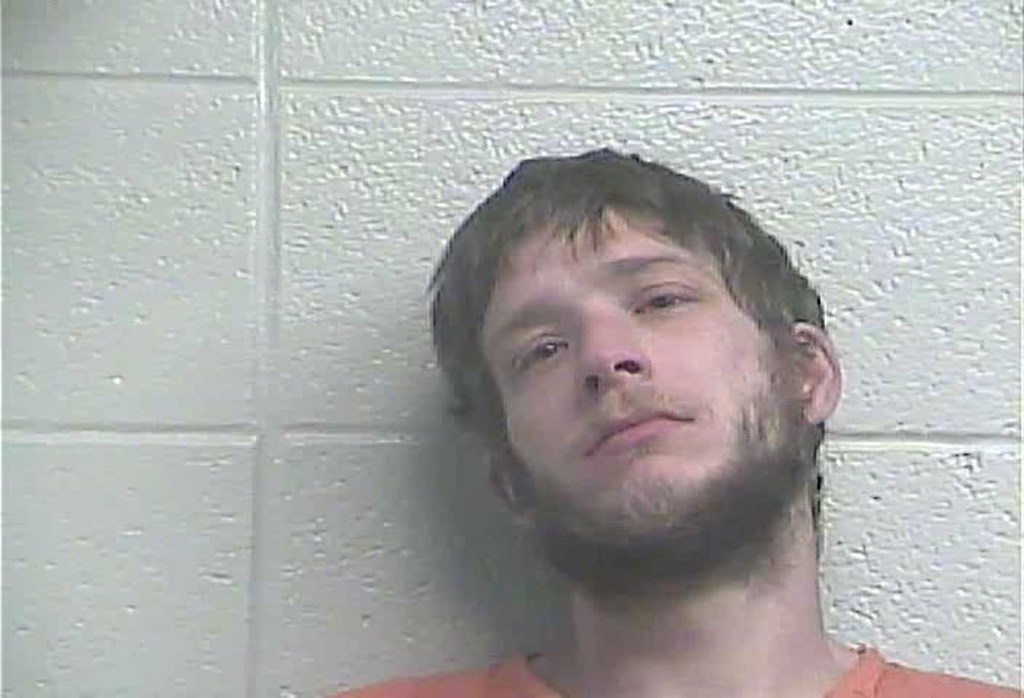 A Nicholasville man was arrested on Dec. 31 for resisting arrest.

Cody White, 26, of 104 S. Central Ave., was observed in his front yard and was told by the arresting officer that he had a warrant for his arrest, according to a citation issued by the Nicholasville Police Department.

At that time, White placed his hands in his coat pocket and would not remove them. The arresting officer allegedly grabbed White in an attempt to restrain him from pulling anything out of his pockets, according to the citation.

White was then taken to the ground in order to be placed into custody and taken to the Jessamine County Detention Center.