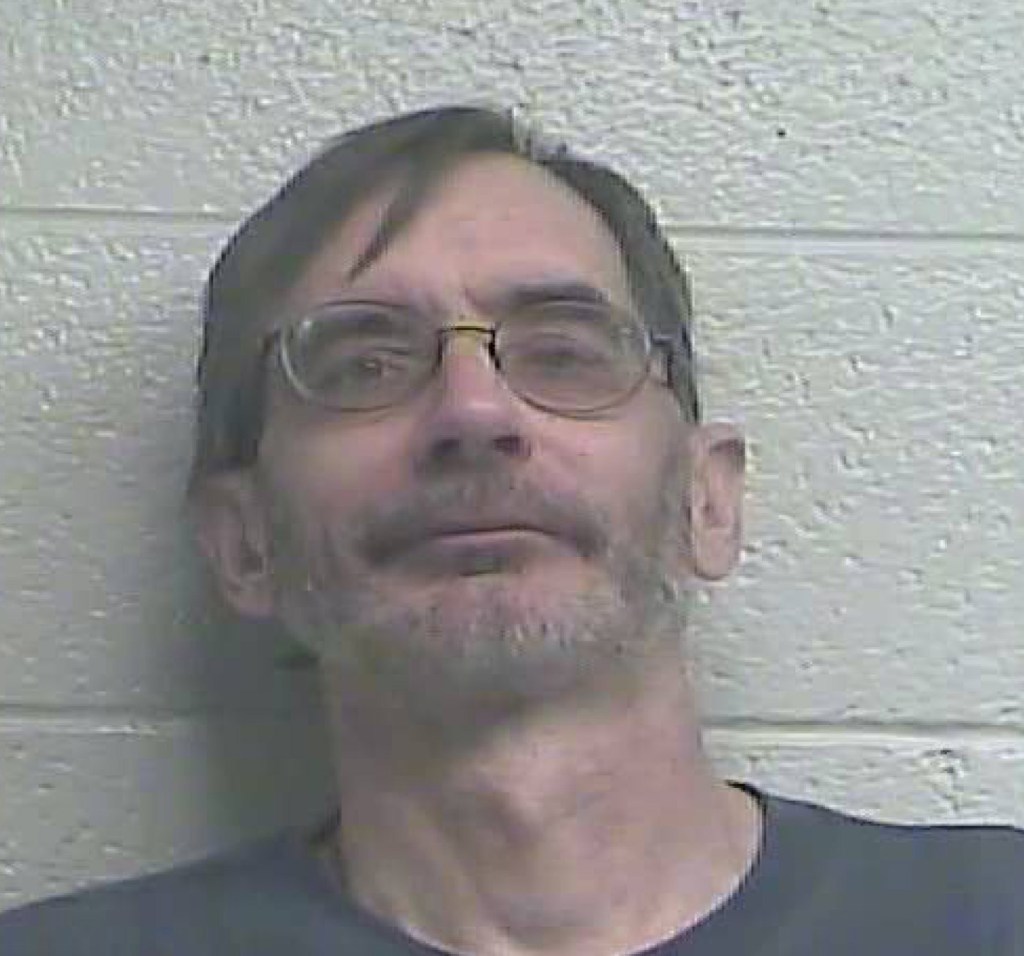 A Nicholasville man was administered Narcan Dec. 31 after being found unconscious in a vehicle, according to a citation issued by the Nicholasville Police Department.

James D. Shaffer, 49, of 422 Imperial PT, was found, along with another unconscious subject, in the driver’s seat of a running vehicle at 633 Edgewood Drive in the Circle K parking lot.

Both subjects were allegedly experiencing an overdose, according to the citation.

Shortly after EMS arrived on scene Narcan was administered to both subjects. Once Shaffer became responsive, he advised officers that both him and the passenger had snorted heroin prior to experiencing the overdose, according to the citation.

Shaffer was transported to St. Joseph Jessamine where both Shaffer and the passenger where medically cleared, and then transferred to the Jessamine County Detention Center.