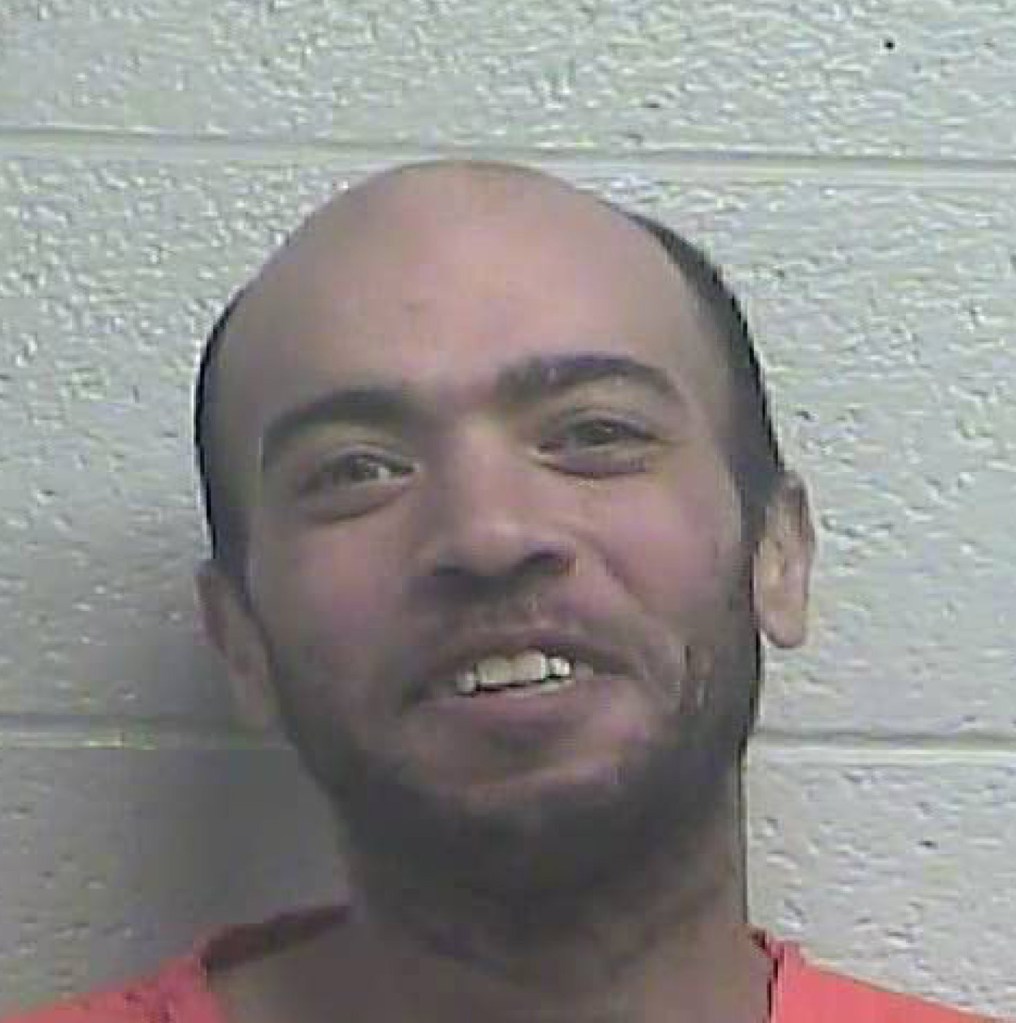 A Nicholasville man was arrested Dec. 30 on domestic violence charges for assault in the fourth degree, according to a citation issued by the Jessamine County Sheriff’s Office.

Jerome Ray Norman Jr., 34, of 415 Hartley Drive, allegedly stated that he pushed his wife in order to get away from her causing her glasses to break and causing injuries to her face. Norman’s wife told the arresting officer that Norman had struck her in her face with a closed fist, according to the citation.

Allegedly, Norman caused physical injury to his wife while in the presence of his two small children, according to the same citation.