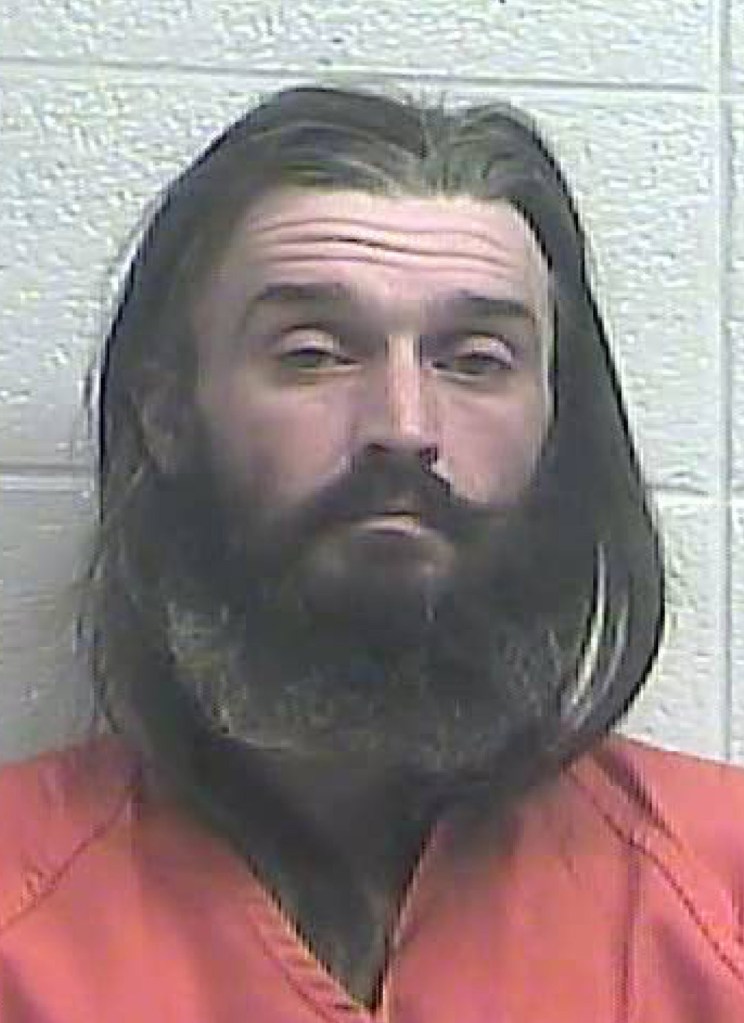 A Nicholasville man was arrested Jan. 2 after appearing off balance at the front counter of a local Five Star gas station, according to a citation issued by the Nicholasville Police Department.

David E Smith, 39, of 457 Sycamore Court, was observed off balance and stumbling around the store, according to the same citation.

Allegedly Smith appeared lethargic and distant in thought and  attempted to grab ahold of the beverage cooler handle missing several times. Smith allegedly admitted to ingesting Xanax approximately one day prior, according to the citation.

Smith was arrested for public intoxication and transported to the Jessamine County Detention Center.