Nicholasville man arrested for DUI, says he only had one mixed drink 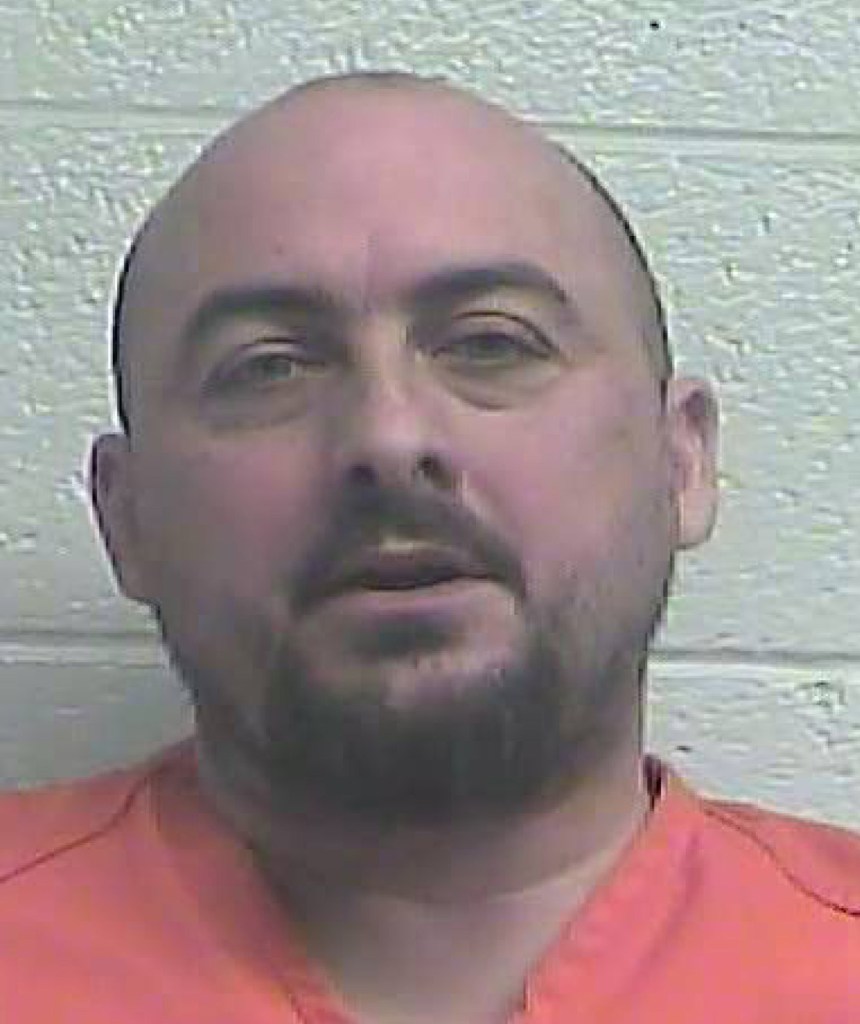 A Nicholasville man was arrested on Dec. 30 for a DUI after allegedly swerving all over US27, according to a citation issued by the Nicholasville Police Department.

Mathew D. Haas, 40, of 201 W. Jefferson St., was observed to have slurred speech, according to the citation. Haas could not say the alphabet from D to Q and had trouble counting his fingers from one to four backwards. Haas admitted to drinking one Manhattan prior to driving.

Prior to a field sobriety test, Haas advised that he suffered from a hip injury three days prior and allegedly did not keep his start position, put his foot off the line, did not meet heel to toe, put his foot down, had an improper count and raised his hands six inches from his body to balance, according to the citation. A breathalyzer test result showed .105.

Haas was arrested and taken to the Jessamine County Detention Center.