Lancaster woman arrested for DUI after collision on Edgewood Drive 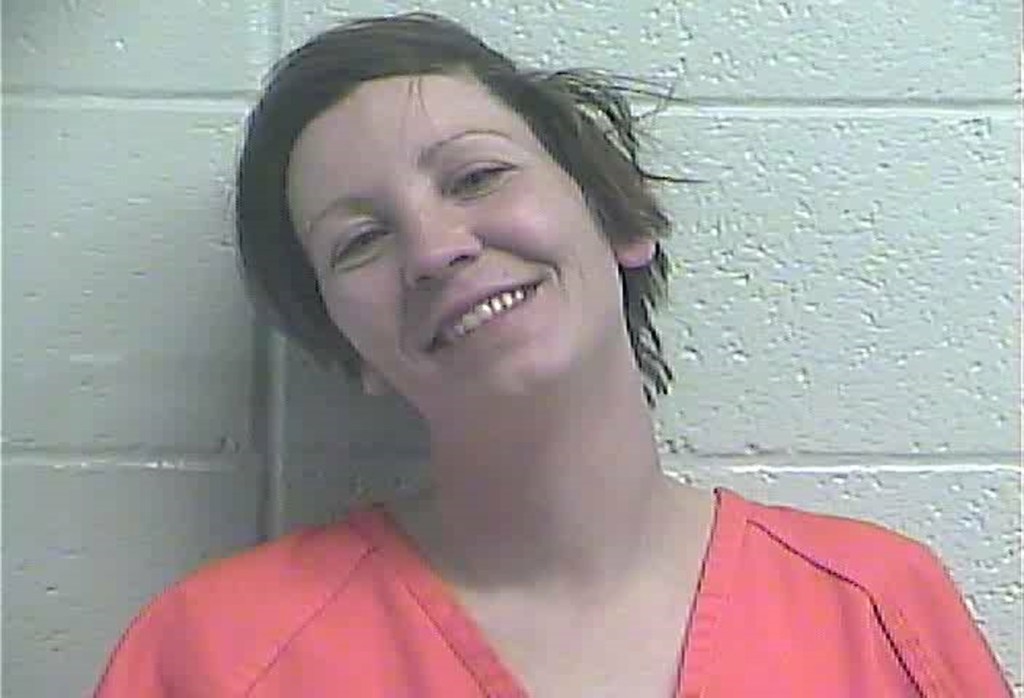 A Lancaster woman was arrested on Dec. 31 for operating a motor vehicle under the influence of drugs  or alcohol, according to a citation issued by the Nicholasville Police Department.

Jaclyn A. Davis, 33, of 212 Rocky Creek Road, was allegedly involved in an injury collision on US27 at Edgewood Drive and was observed to be unsteady on her feet displaying slurred speech and glassy eyes.

Davis was transported to the Jessamine County Detention Center.