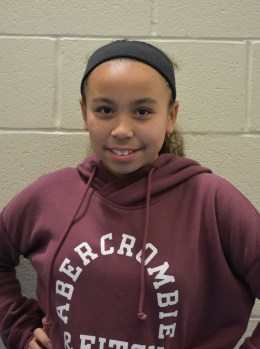 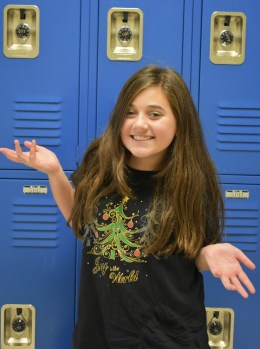 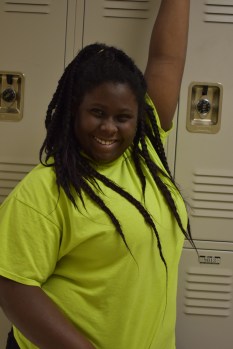 East Jessamine Middle School announced its Students of the Month of December.

Byonia Jackson, a sixth-grader at the school, was honored for outstanding behavior. The daughter of Tammy and Byron Jackson, she is said to have a fantastic attitude about everything. She is a quick thinker, and someone her classmates and teachers can count on for being dependable. The staff at EJMS said Jackson is a great student and a wonderful part of the school.

Seventh-grader Jenna Hiatt, daughter of Brittany and Todd Dotson, was also recognized for trying her best in class and participating in class discussion.

Excited to be conditioning for EJMS volleyball, she was described as nice to her peers and teachers, and always taking other people’s feelings into consideration. The staff at EJMS said Hiatt is well rounded and, overall, an amazing kid.

Emoshia Duncan, an eighth-grader at EJMS, was described as a wonderful young lady who is always thinking of others. The daughter of Georgia Sanon, Duncan is said to be extremely kind and helpful to her classmates and teachers. Playing on the EJMS girl’s basketball team, she was described as a strong athlete. The staff at EJMS said she always has a smile on her face and a positive attitude, as well as being a great student and a good friend to many.