Cynthiana man arrested for DUI, allegedly says he had ‘a few drinks’ 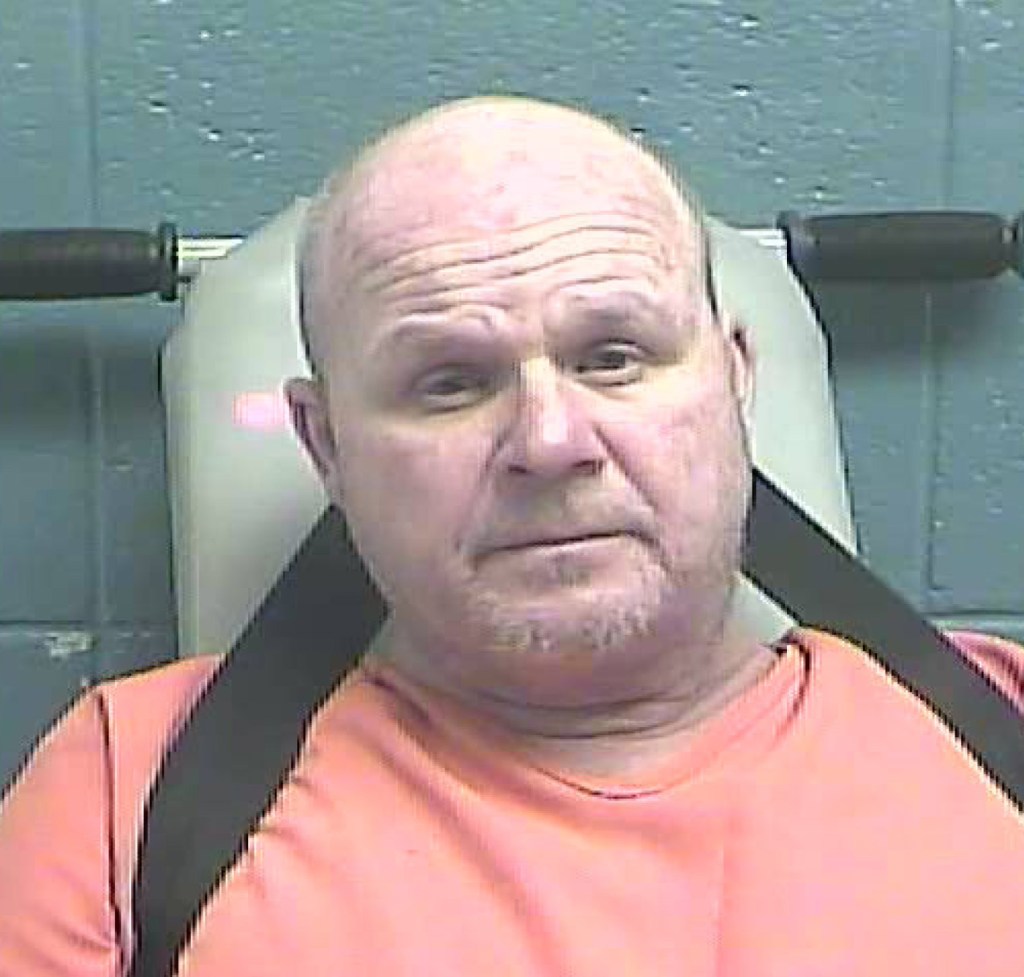 A Cynthiana man was arrested after leaving the scene of an accident on Dec. 29 after failure to render aid or assistance, according to a citation issued by the Nicholasville Police Department.

David Allan Sebastian, 50, of 4258 KY Hwy 36 West, was allegedly involved in a collision, rear ending another vehicle south bound on US27 at Catnip Hill Road.

Officers arrived at a Shell gas station located at 1001 Elizabeth Street where, upon making contact with Sebastian, observed him to be extremely lethargic with slurred speech and admitting an odor of alcohol, according to the citation. Sebastian was asked to exit the vehicle and was allegedly extremely unsteady on his feet.

Sebastian was transported to the Jessamine County Detention Center where he refused to submit to Intoxilyzer, according to the citation.