Tax overhaul will put nation back on right track 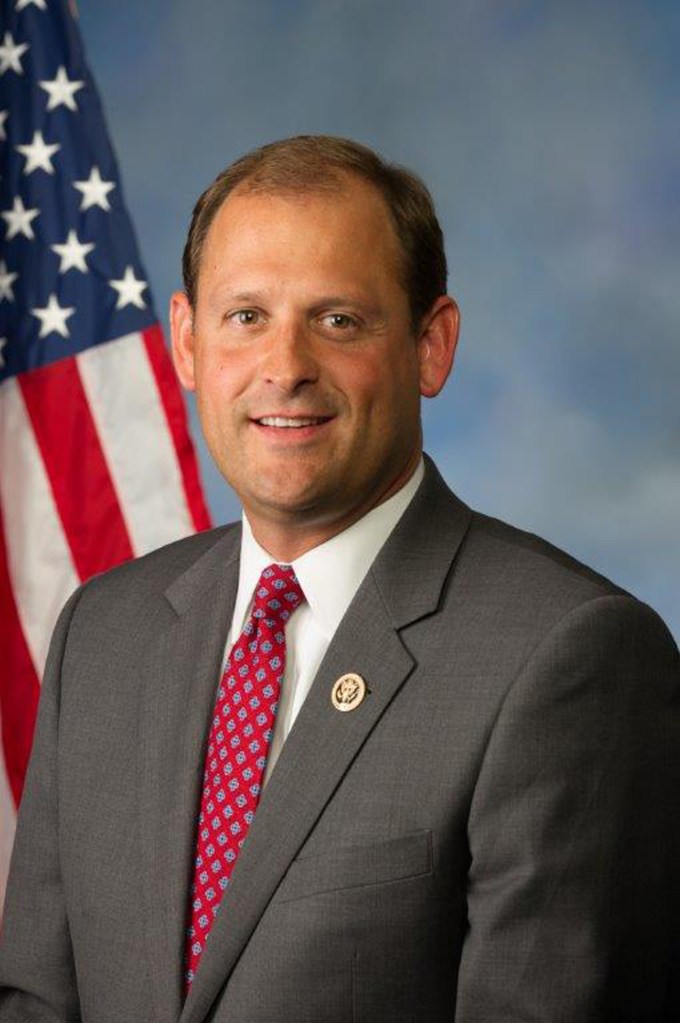 I voted in favor of the conference report to H.R. 1, the Tax Cuts and Jobs Act, and what some are calling the most significant rewrite of the Internal Revenue Code in more than 31 years.

The legislation will lower tax rates on individuals and businesses and simplify the code so that most households can file their taxes on a simple postcard.

When the President signs the Tax Cuts and Jobs Act it will be a great early Christmas present for the American people — especially hardworking middle income families who haven’t had a pay raise in a decade and who need relief the most.

Beginning in 2018, workers will be able to keep more of their paycheck, business investment and job creation will boom, and salaries will rise. Importantly, we were able to secure important wins in the final version of the bill based on feedback from Kentuckians to spur investment in the horse industry, make our signature bourbon industry more competitive, encourage more international investment in the Commonwealth, and help Kentuckians pay off their student loans and medical expenses.

According to the non-partisan Tax Foundation, the final version of the Tax Cuts and Jobs Act will result in a 1.7 percent increase in GDP, 1.5 percent higher wages, and an additional 339,000 full-time jobs.

The Tax Foundation also predicts that the increased economic activity, increased salaries, and increased jobs will result in an additional $600 billion in tax revenues, substantially reducing the cost of the plan.

After nearly a decade of sluggish economic growth, lost opportunities, and low confidence, America is making a comeback. This historic legislation will make American businesses more globally competitive and help put our nation back on the right track.

Congressman Andy Barr is the United States Representative for Kentucky’s sixth congressional district which extends from the Bluegrass Region to the edge of the Cumberland Plateau’s coalfields.