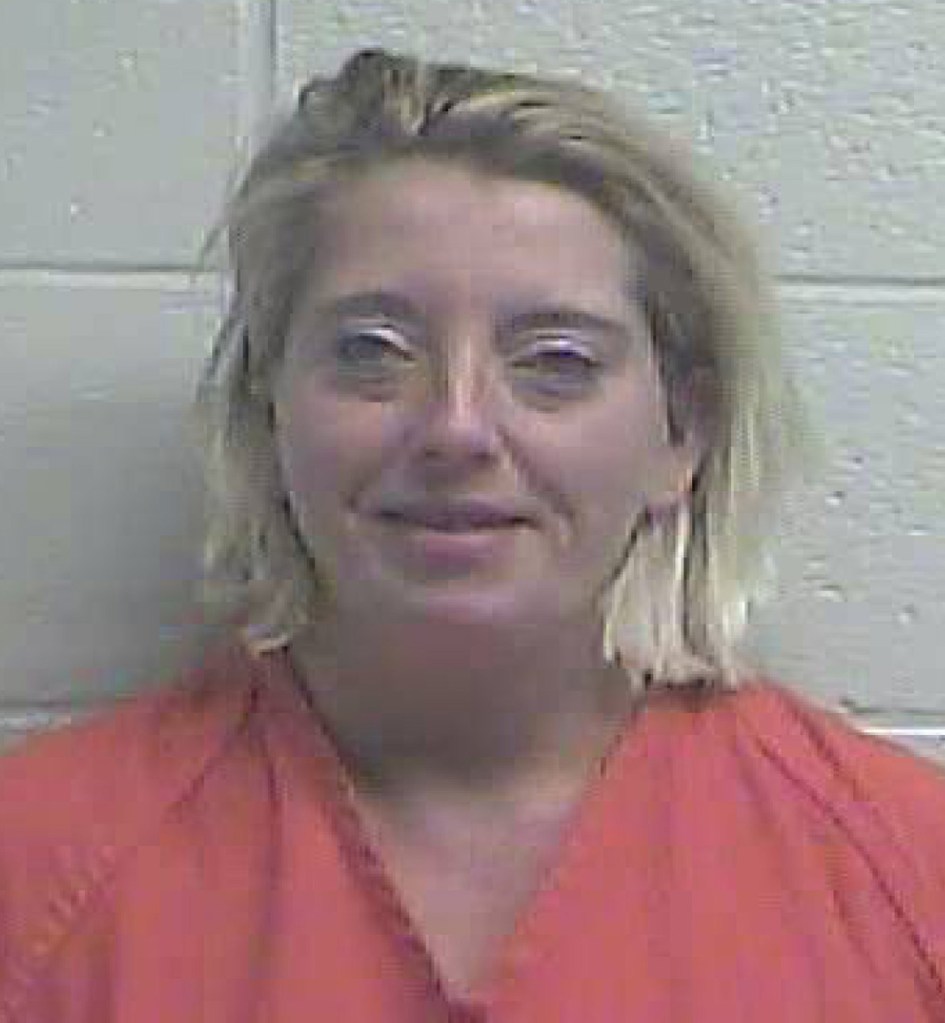 Erica Rainwater, 37, of 326 Garden Park Drive, was arrested after officers were called to 801 Beauford Place in reference to two small children in an unattended vehicle, according to a citation issued by the Nicholasville Police Department.

A 2-year-old male and an 11-year-old female were found to be inside a red Honda sedan, according to the report.

A neighbor told officers that the children had been inside the vehicle for a minimum of 20 minutes with an outside temperature of 35 degrees. Upon speaking with the 11-year-old, the report alleges that she told officers that her mom was visiting a friend in the apartment complex.