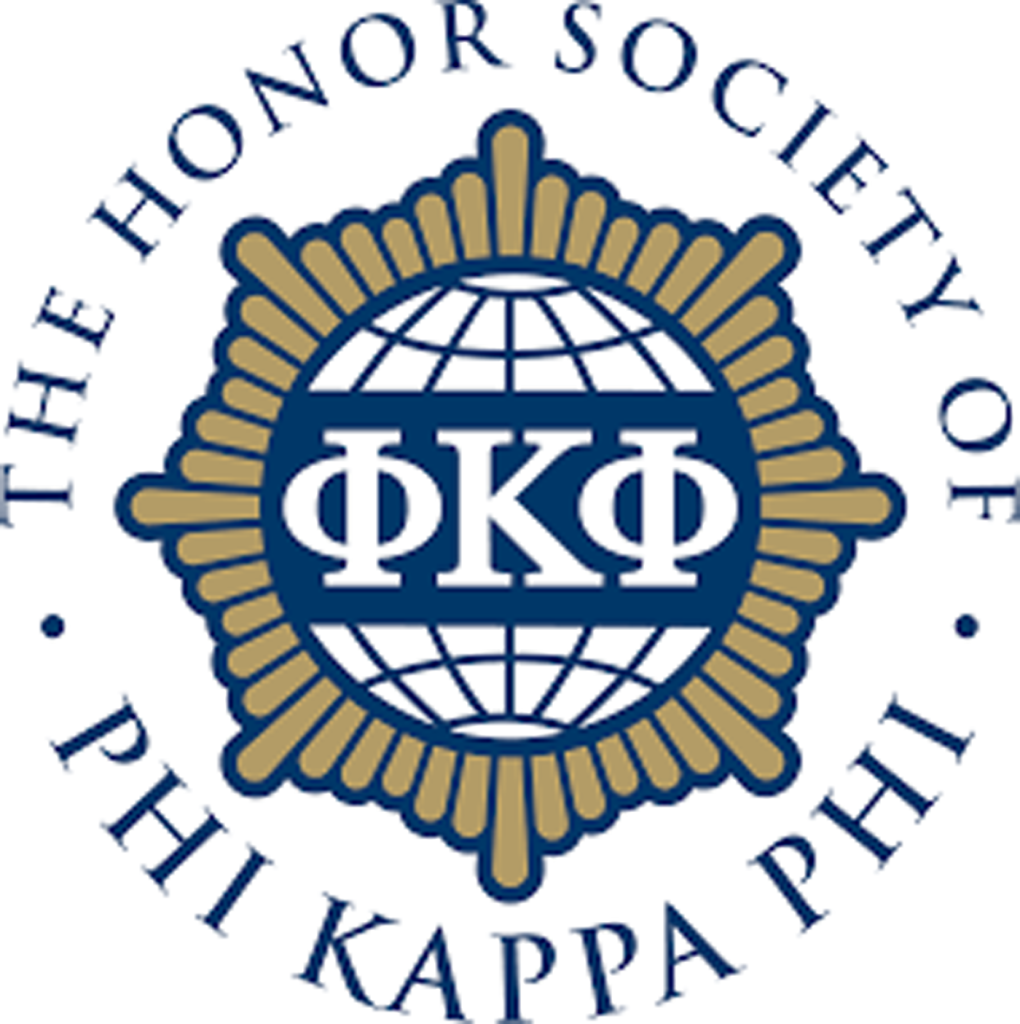 To be eligible for the society, Merida said a student has to be a junior and in the top 7.5 percent of his or her graduating class.

“You have to work hard and make really good grades for a few years to have a chance,” Merida said.

“There is no pledging,” Merida said. “The society exists to recognize and promote academic excellence in all fields of higher education and to engage the community of scholars in service to others. There are over 300 chapters across North America and more than one million members have been initiated.”

Not many students get the chance to be selected to join Phi Kappa Phi at EKU, Merida said, and doing so will help him build a good resume for his future. Having been allowed to be a part of the society is important to Merida, as he said it is the highest society that an EKU student aspires to.

“It was really more of them picking me instead of me picking them in that you have to be invited in to join,” Merida said. “Not only is it great recognition but it will help set you above the rest of the competition when it comes to building your resume and finding a job.”