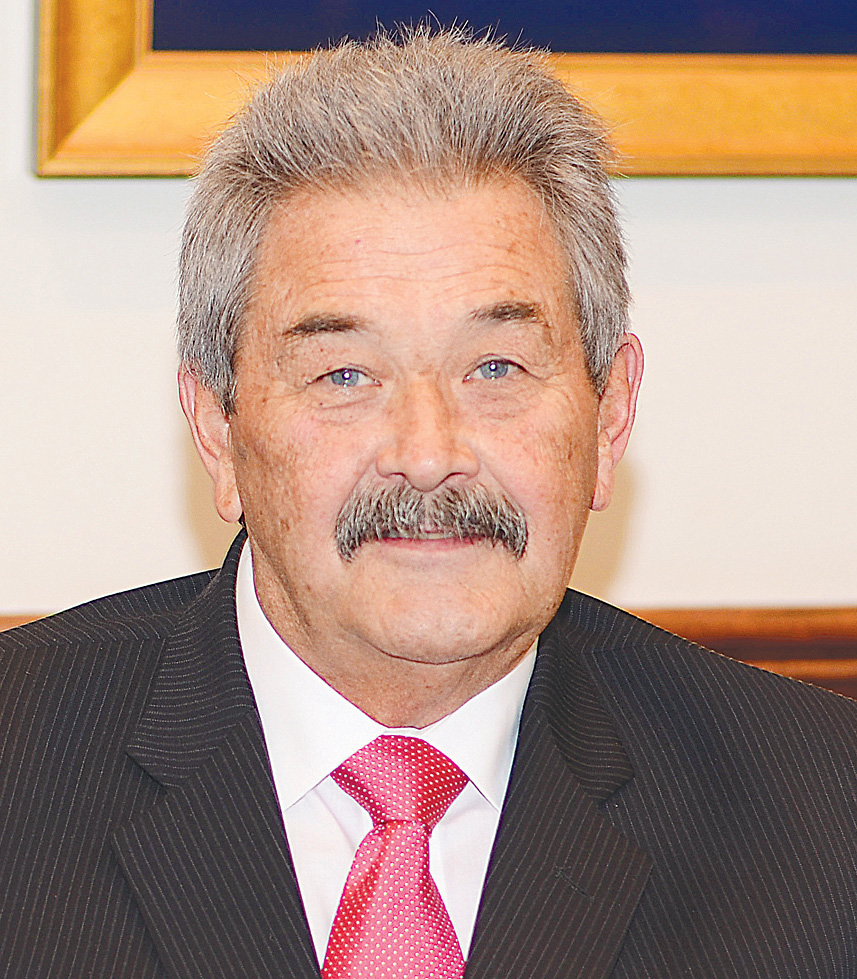 Independent auditors have called the city of Wilmore’s most recent audit as good as it gets.

Heather Cochran, from Ray, Foley, and Hensley, presented the report stating that the Wilmore financial statements present fairly in all material respects.

“That is a clean audit opinion,” Cochran said. “That is what you are looking for. That is good.”

Mayor Harold Rainwater said he was pleased to have another clean audit with no exceptions.

“Quite a tribute to our outstanding staff at Wilmore City Hall, our city council and their financial leadership,” Rainwater said. “We do hope to close out the $3.5 million sanitary sewer project in 2018.”

Normally, an audit report would include two opinions. However, in this instance there are three due to federal money spending of more than $750,000. In addition to the normal audit, a single audit was also completed. This involved looking in more detail at the way in which Wilmore used its federal funding in regards to a new project the city is funding, the Waste Water Treatment Plant which began in January 2017.

In Ray, Foley and Hensley’s findings , Cochran said Wilmore complied in all material respects earning them a clean opinion in this regard.

The second report involved looking at internal control and compliance due to the fact that Wilmore is a government entity.

“We did not have anything that was required to be reported in that report, so that is good,” Cochran said.

Cochran then went over the statement of net position, also referred to as a balance sheet. This report shows assets and liabilities and net position as well as what is left over. In all assets Wilmore’s balance was up $1.6 million in relation to the new Waste Water and Treatment Plant. At the end of the year liabilities were also up totaling a little over $6 million, which Cochran said was primarily because debt is also up in relation to the new project as well. Net position was up about $480,000, as well as total revenue being up about $68,000 from the previous year primarily due to license and insurance, Cochran said.

“The biggest change is in investment of capital for the future,” Cochran said. “The audit went very well. We really appreciate all the staff’s help.”