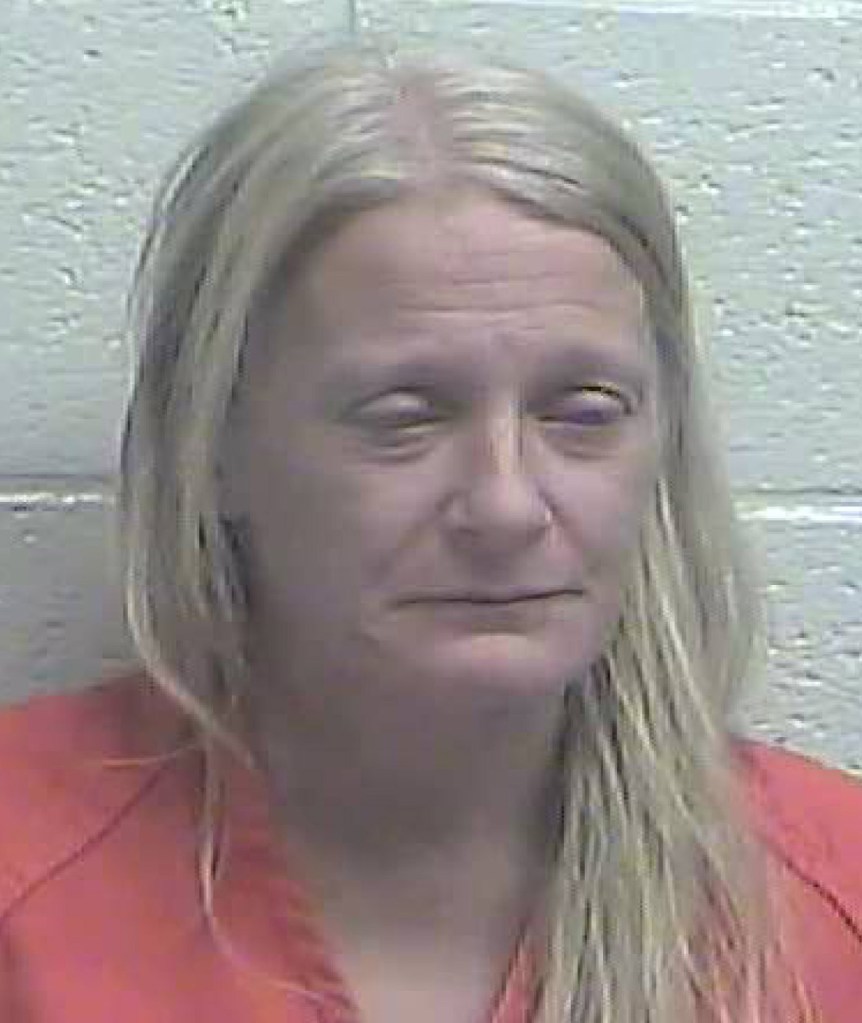 A Nicholasville woman was arrested on Dec. 11 for operating a motor vehicle on a suspended or revoked license while also being under the influence of drugs or alcohol.

Jessamyn Dawn Houp, 42, of 207 Ironwood Drive, was passed out at the wheel of her car in the Speedway parking lot, according to a citation released from the Nicholasville Police Department.

Houp was allegedly unsteady on her feet and unable to follow simple instructions. She stated she had taken a Xanax about 30 minutes prior to driving, according to the report.