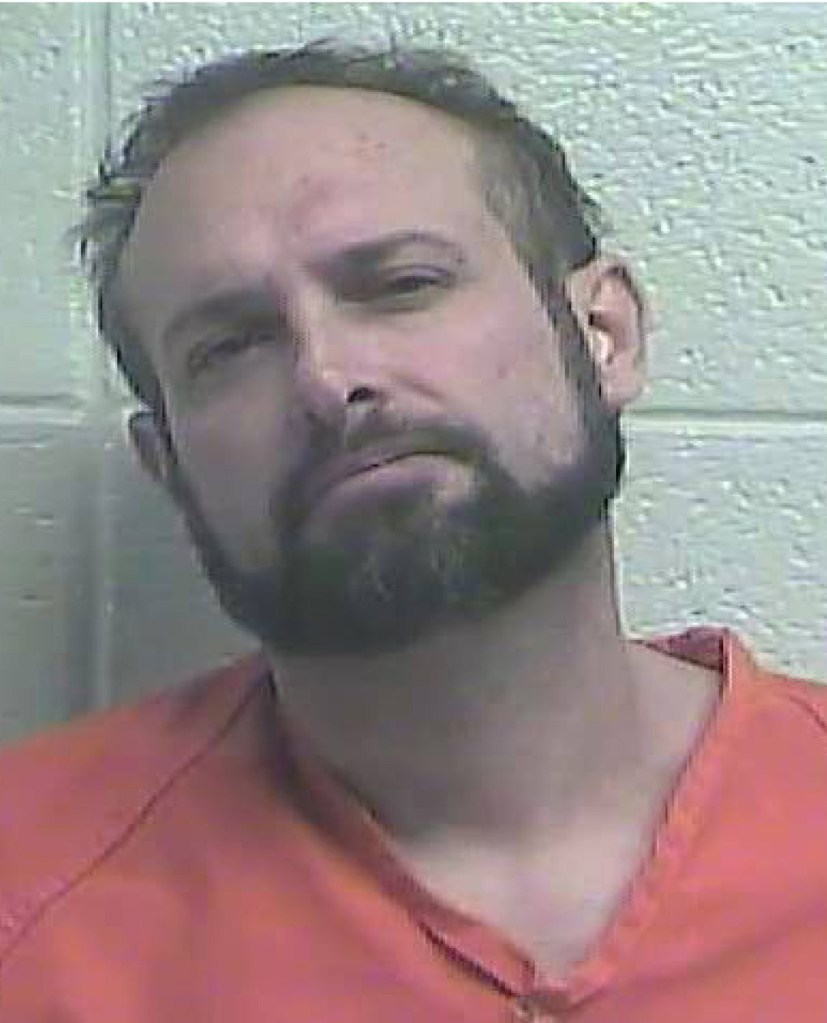 A Nicholasville man was arrested Dec. 15 for burglary in the second degree and alcohol intoxication in a public place.

Darrell Slone, 42, of 222 Green St., was reported drunk and forcing his way into a residence where he began to fight, according to a citation released from the Nicholasville Police Department.

Slone had slurred speech and was unsteady on his feet, according to the citation. Several times, Slone was asked to lower his voice and stop yelling.

The victim alleged that she and Slone had broken up two months before, and he had been living in Lexington since then. The victim also alleged that Slone broke into the residence and began a fight with her current boy friend, according to the report. She alleged that he may have picked the lock with a credit card.

A fight broke out in the residence, destroying the property in the process.