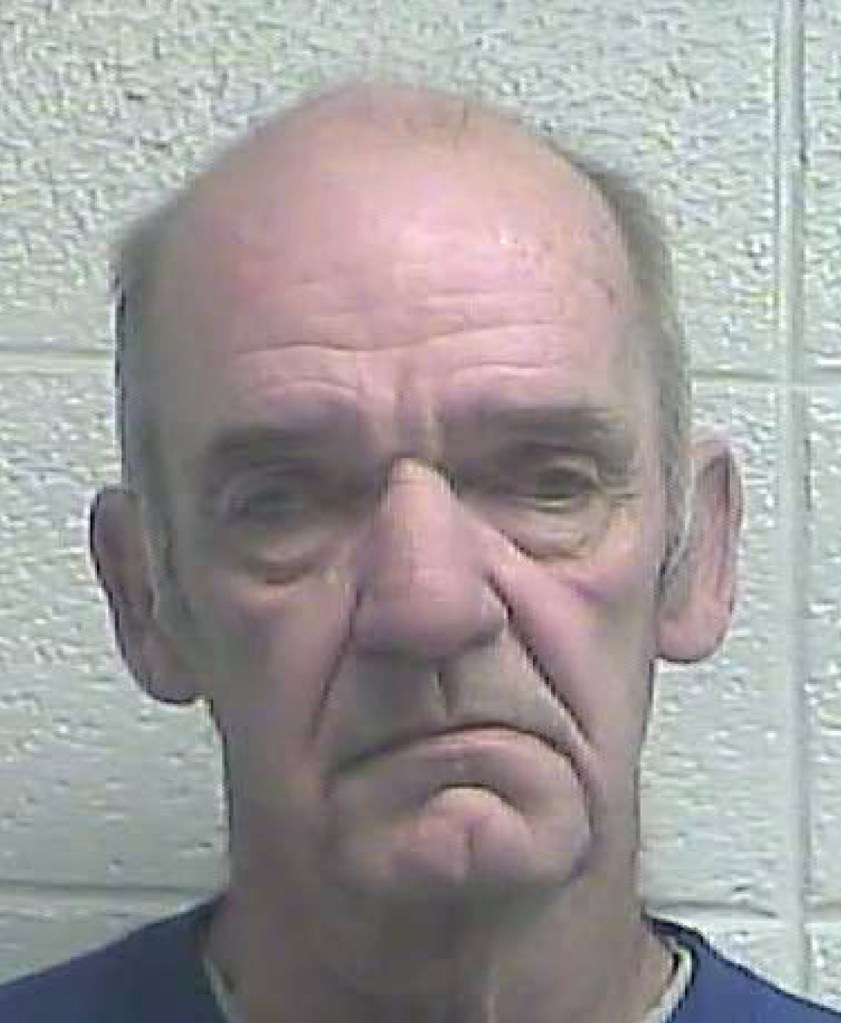 A Nicholasville man was arrested on Dec. 16 for operating a motor vehicle under the influence of drugs or alcohol.

Russell H. Bruner, 60, of 256 Grinder Court, was observed seated in the driver’s seat of a vehicle slumped over the steering wheel at the intersection of Lake and North Main streets with the vehicle running, according to a report by the Nicholasville Police Department.

Bruner was then administered a 4 mg dose of Narcan nasally, at which time he became more alert, although was still drowsy, lethargic and seemingly confused when asked simple questions. He advised officers that he had used heroin a short time before the encounter, according to the report.

EMS was called and transported Bruner to the Saint Joseph Jessamine Hospital. Bruner was then placed under arrest, according to the report.