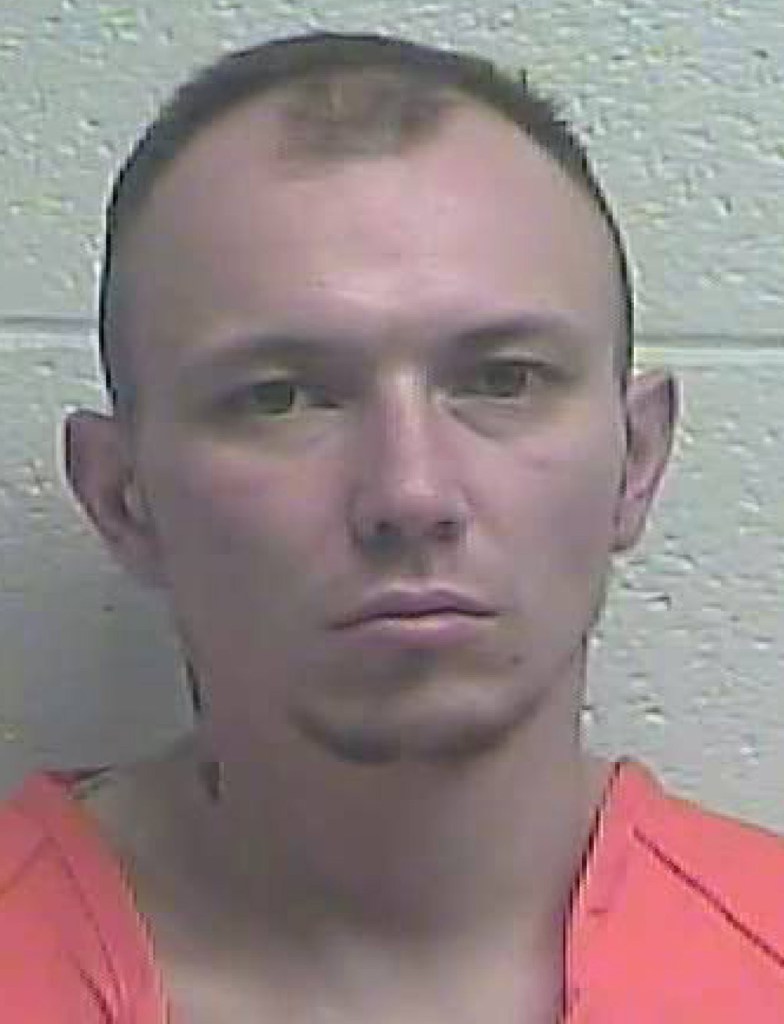 A Nicholasville man was arrested on Dec. 11 for possession of a controlled substance, drug paraphernalia and tampering with physical evidence.

Morris Gill, 28, of 364 Ethel Drive, was observed to be in possession of methamphetamine, heroin and  paraphernalia while disposing of heroin in the bathroom sink of the Double Kwik gas station, according to a report issued by the Jessamine County Sheriff’s Office.

Gill said the crystal like substance was methamphetamine, while the substance he had in the needle was heroin, according to the report. Gill also allegedly admitted he disposed of the heroin in the sink when he saw the officer.