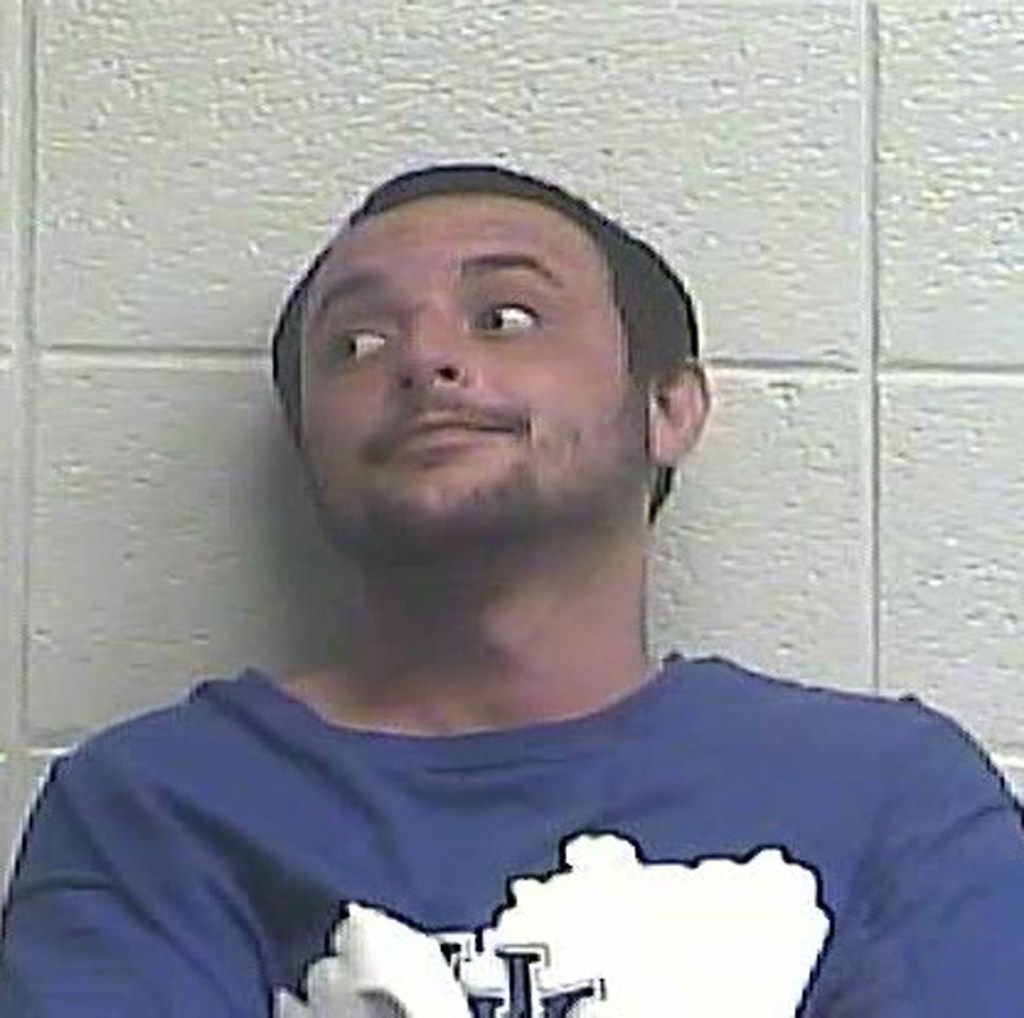 A Nicholasville man was arrested Dec. 15 on charges of robbery, promoting contraband and possession of drug paraphernalia.

Trent Russell Davis, 25, of 1301 West Lane, was located at 2001 PinOak Drive on the ground in the parking lot and was being held down by several subjects, according to a citation issued by the Nicholasville Police Department.

Davis had concealed a bottle of whiskey in his pants, according to the report. Once confronted, the report alleges Davis removed the bottle and began arguing with the clerk, which proceeded to become physical, at which time the clerk was injured with a kick to the face.

At the detention center, four Xanax were located in Davis’ pocket, along with a straw covered with white residue. The report alleges that Davis was questioned about the possibility of having narcotics, at which time he stated he did not.  Davis was also advised that the questioning was audio and video recorded.