Danville man found asleep behind the wheel of running vehicle 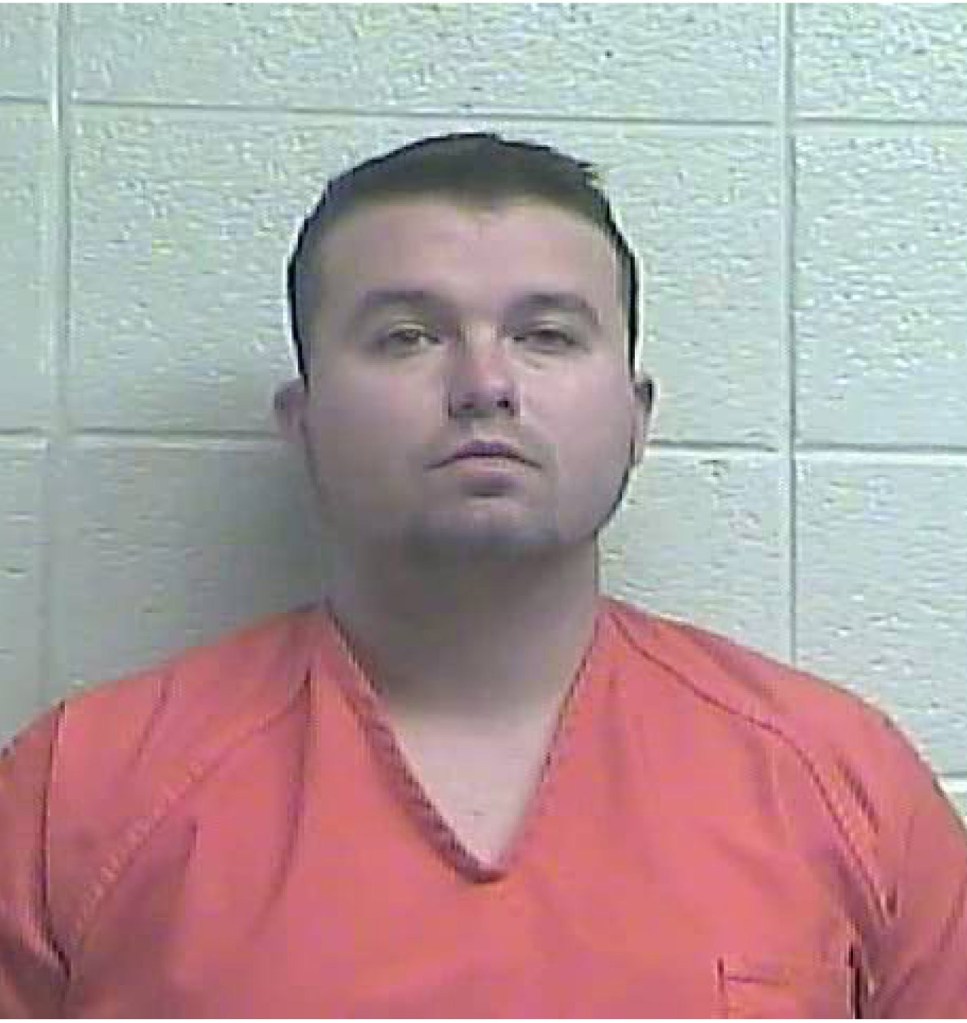 A Danville man was arrested Dec. 15 for operating a motor vehicle under the influence of drugs or alcohol.

Samuel Cody Vest, 26, of 418 Cloverdale Drive, was allegedly found asleep behind the wheel, according to a citation released by the Nicholasville Police Department.

When officers arrived, Vest was found asleep with the vehicle running and in drive, according to the citation. Vest said he had two to three drinks earlier in the evening and was then asked to perform the alphabet from the letter D to Q.

Vest had difficulty and skipped several letters, according to the report. On walk and turn, the report alleges that Vest failed to keep the position prior to start and failed to follow directions. He consented to a breathalyzer test, which showed a result of .129, according to the same report.