Woman resists arrest, allegedly attempts to walk onto US 27 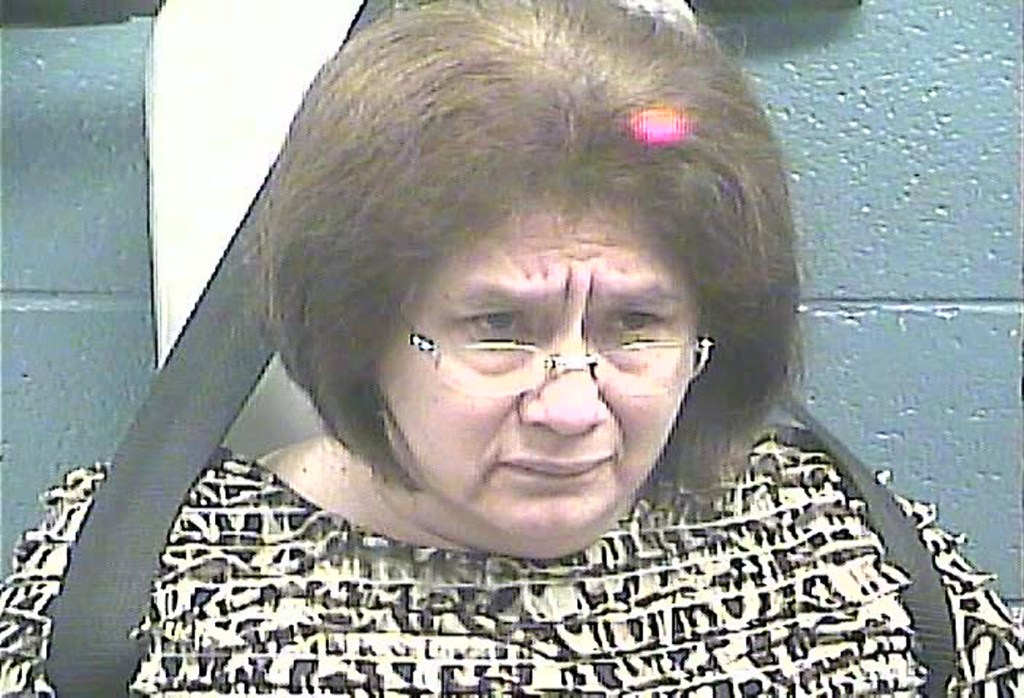 A Nicholasville woman was arrested on Dec. 10 on charges of reckless driving, disorderly conduct, menacing and resisting arrest.

Elva Elena Rodriguez, of 236 Courchelle in Nicholasville, was observed operating a vehicle on a busy street with no tail light or head lamps and creating a hazard to other vehicles that were traveling on the highway, according to a citation released by the Nicholasville Police Department.

After conducting a traffic stop, the officer alleges in his report that Rodriguez exited her vehicle and proceeded to walk toward him in an aggressive manor. Rodriguez then began screaming and walking onto US 27 with heavy traffic of vehicles on the roadway, according to the same report.

The officer then proceeded to repeatedly tell Rodriguez to remain in her vehicle, tbut she repeatedly got out of it. The officer then attempted to place Rodriguez in handcuffs, and she was then arrested after resisting and disobeying his orders, according to the report.