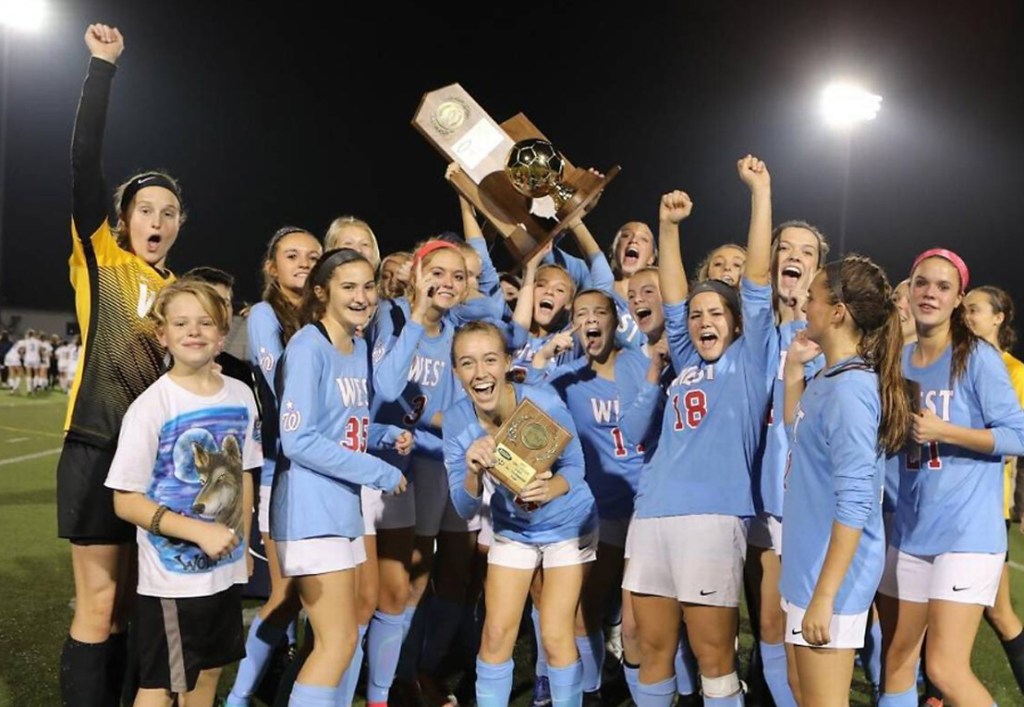 The team will host a silent auction Dec. 19 to raise funds to cover some expenses they have accrued. The auction will be at Loan Oak Country Club, located at 44 Club Lane. Tickets can be purchased for $15.

“This is an amazing feat and we take pride in representing Jessamine County,” Booster President Mariah Yantz said. “We consider it a privilege to represent Jessamine County Public Schools and are honored that we can.”

Wright praised his team at Monday night’s Jessamine County School Board meeting saying the team has worked 7 a.m. to 7 p.m., with more than 70 practices and 30 ball games.

“It is something earned,” Wright said. “These kids missed out on a lot. They scarified vacations, they do not get a fall break. Im so proud of our program. What an amazing season, or seasons. We have an amazing group of young ladies and staff. I am so proud of our team and all the accomplishments.”

Yantz said for the past two years the team has played one month longer than any other team, making the cost of travel, extra games and feeding the team add up. Along with winning back-to-back state championships, there are additional costs as well, she said.

“We are having a state championship banquet for the entire team, our managers, special needs students and coaching staff.  We are feeding them and getting them a gift,” Yantz said. “We have signs that we want to put up at the field.  We are also having a ring ceremony where the girls will be presented with their state championship rings.”

In order to raise funds for these events, the WJHS Soccer Team hopes to raise $1,500  at the silent auction to help offset the cost.

Yantz said parents have been busy getting donations together which include local theme- and water-park tickets, restaurant gift certificates, Luke Bryan VIP passes and concert tickets, as well as UK basketball and Cincinnati Reds tickets.

“Local businesses have really shown support,” Yantz said. “If you need a last minute Christmas gift we will have it for sale at the silent auction.”

All items, Yantz said, can be found on the team’s Facebook page. Donations must be submitted by Dec. 15 in order to be included in the auction.