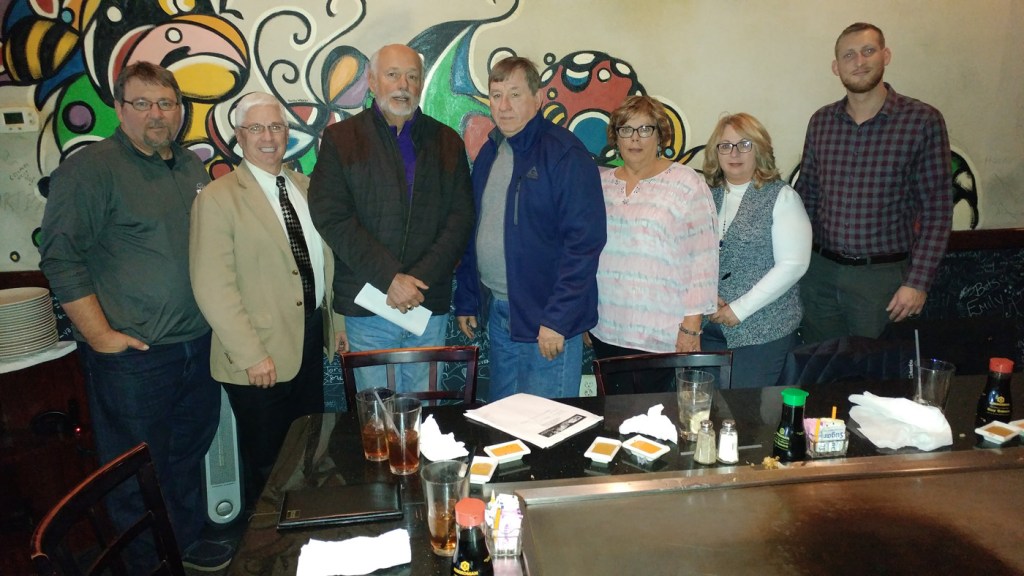 Focus will be on creating holistic strategy,

promoting all assets of the entire county

Marketing the community as a beautiful, progressive and historical place of interest will be the goal for the newly-formed Nicholasville, Wilmore, Jessamine County Tourism Commission.

Chairman Tommy Cobb said the next step is to hire an executive director who will focus on developing a community calendar so that local events do not compete with each other but instead complement one another.

“We are brand new,” Cobb said. “We just got directors and officers insurance, just elected our officers and approved job descriptions. We are now in the process of sending the job description and advertising for the position.”

Cobb said the City of Wilmore, Nicholasville Now, City of Nicholasville and County Tourism Destination Jessamine  all agreed moving forward the best thing to do was to combine and form one entity serving Jessamine County.

“Our goal, to simplify things, is to maximize lodging,” Cobb said. “That is how we get paid. We call it putting heads in beds. Once we get that it will lead to ‘feets’ on streets. We get them here to stay. We want to promote businesses, people and attractions that we have so that we get those people to shop the shops and eat in our restaurants.”

Judge-Executive David West said he noticed something needed to be done about combining forces when a gentlemen from Massachusetts attended a 5K run in Jessamine County.

After asking West why there were two races on the same day, one scheduled in Nicholasville and one in Wilmore, he then told him if hosted on two separate days he would have stayed the night to compete in both races.

“That is because this group and this group does not have a common forum,” West said. “I’m excited about this, it is a good opportunity. We have some great resources that we need to tap into. There are a number of things that we need to put a spotlight on. It is exciting because we are helping everybody. The goal is to get people to stay in Jessamine County and to promote Jessamine County.”

Both West and Cobb insist the newly-founded tourism commission is not something they made up. After visits to surrounding counties such as Anderson and Scott, attending tourism department meetings to collect information, as well as talking to mayors and other tourism groups they both feel this is the right direction to promote locally and regionally in order to help draw people in.

As the commission begins to look for the right candidate to hire for executive director, both Cobb and West agree that they are not against looking outside of Jessamine County in order to find the right person.

“Whether we can find that locally or look beyond,” Cobb said. “We truly want the best person for this job because we feel we have a lot to offer.”