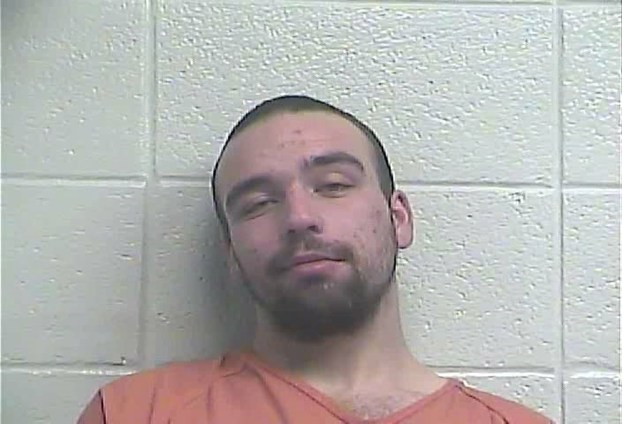 Man arrested for stealing items from mailboxes in Nicholasville

A Nicholasville man was arrested on Dec. 7 for charges of theft of the mail.

Micheal Trent, of 205 Cool Breeze Drive, was arrested for stealing from mail boxes, according to a citation issued by the Jessamine County Sheriff’s Office.

Trent was found possessing a Kohl’s bag with miscellaneous clothing and packages addressed to someone else, according to the report.

Trent was also found to be in possession of a stack of envelopes addressed to another residence.

Trent stated that the items were hanging out of mailboxes so he assumed they were trash.

Both victims were contacted and all the recovered mail was returned.

Woman resists arrest, allegedly attempts to walk onto US 27